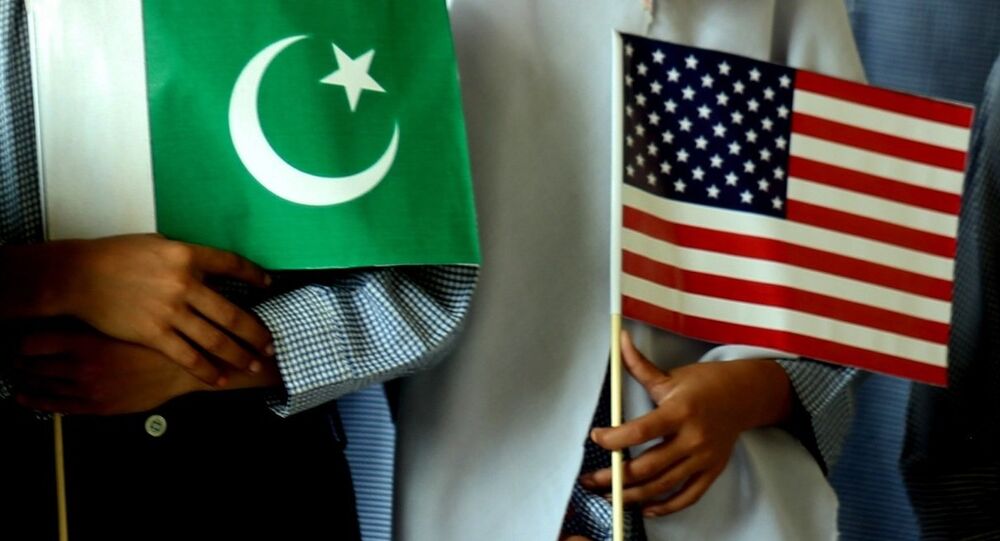 In January 2018, US President Donald Trump famously tweeted about Pakistan that the US had “foolishly” given the country more than $33 billion in aid over the past 15 years, “and they have given us nothing but lies and deceit, thinking our leaders fools. They give safe haven to the terrorists we hunt in Afghanistan. No more!”

Despite the change in US Administration, the perception of Pakistan’s attitude to terrorism has remained the same. US President Joe Biden has decided to continue his predecessor Donald Trump’s policy of suspending security assistance to Pakistan and there is no certainty the administration will change its stance, the Pentagon has said.

Former US President Trump suspended all security assistance to Pakistan in January 2018, arguing that he was not satisfied with Islamabad’s cooperation and role in the fight against terrorism.

The present administration’s policy was revealed after the matter was raised by a journalist at a press conference with Pentagon Press Secretary John Kirby in Washington on Monday.

“At this time, the US security assistance to Pakistan is still suspended. I will not get into speculating one way or another about whether that will change,”  Kirby said.

“During the call, the secretary reiterated his appreciation for Pakistan’s support to the Afghanistan peace negotiations and expressed his desire to continue to build on the United States-Pakistan bilateral relationship,” he said.

“Both sides discussed a range of bilateral, regional and global issues of mutual interest, and ways to advance practical cooperation. They agreed to continue with the conversation,” spokesperson of the National Security Council, Emily Horne, said.

Pleased to meet US NSA @JakeSullivan46, yesterday. Pakistan and US delegations held positive discussions on bilateral, regional and global issues of mutual interest. Both sides agreed to continue the conversation to advance cooperation in Pak-US bilateral relations.

“Both sides had a positive conversation on a range of bilateral, regional and global issues of mutual interest and agreed to advance practical cooperation on these issues,” a joint statement issued by Yusuf’s office said in Islamabad.

The meeting’s importance lay in the fact that both the US and Pakistan have been making efforts to bring peace to Afghanistan. Pakistan has also stepped up efforts to rebuild ties with the new US administration. With the US President Joe Biden announcing complete withdrawal of troops from Afghanistan by 11 September, Pakistan is seizing an opportunity to be perceived more kindly.

‘Taliban Will Show No Mercy’: Ex-Afghan Interpreter Says Risked Everything for US