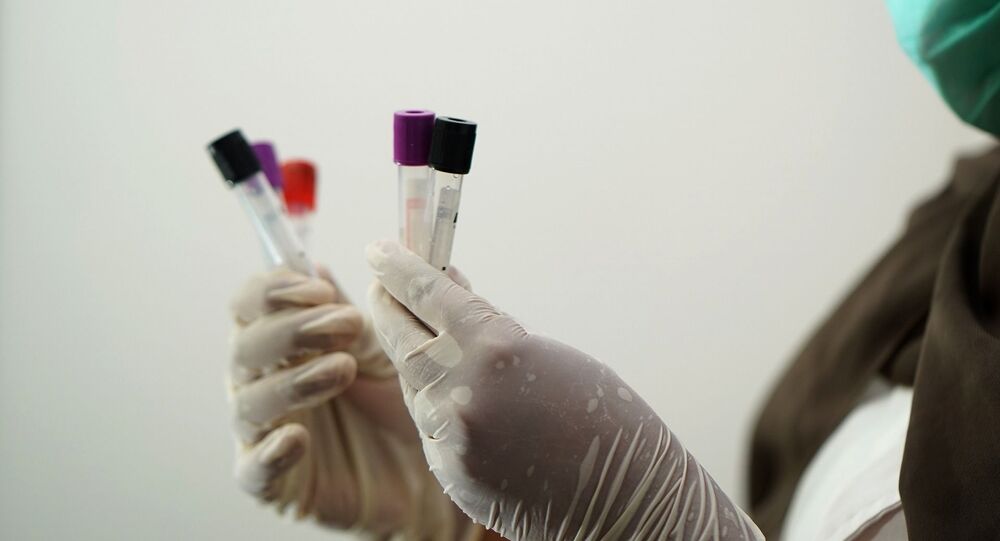 China’s Foreign Minister Wang Yi has dismissed the lab origin theory, arguing that the pandemic was likely caused by “separate outbreaks” in multiple places across the world. Wang has also fended off allegations that China hid the extent of the outbreak, stating that Beijing “raced against time” to report the first case to the world.

India’s Health Minister Dr Harsh Vardhan has refused to heed to growing international clamour claiming that COVID-19 was created in a laboratory, while arguing that there must be an enquiry into the “zoonotic source” of the virus instead.

“There should be fair and equitable access to COVID-19 vaccines through the COVAX facility and the WHO should work closely with World Organisation for Animal Health (OIE), and the Food and Agriculture Organisation (FAO) to identify the zoonotic source of the virus,” Dr Vardhan stated at the 74th World Health Assembly on Thursday.

The Indian health minister is the current chair of WHO’s Executive Board.

His remarks come against the backdrop of recent comments by America’s top infectious diseases expert and President Joe Biden’s advisor on the COVID pandemic Dr Anthony Fauci, who recently argued that he was “not convinced” that the SARS-CoV2 virus developed naturally.

“No actually. I am not convinced [that SARS-CoV2 virus developed naturally]. I think we should continue to investigate what went on in China until we continue to find out to the best of our ability what happened,” Dr Fauci, the Director of U.S. National Institute of Allergy and Infectious Diseases, told Fox News this week.

Last year, Dr Fauci had all but dismissed the lab origin theory.

His recent observations were made soon after a report by the Wall Street Journal, published on the eve of the beginning of the World Health Assembly, claimed that three researchers from China’s Wuhan Institute of Virology (WIV) were hospitalised in November 2019, just month before China revealed the COVID pandemic to the world.

The WSJ based its claims on a US intelligence report. 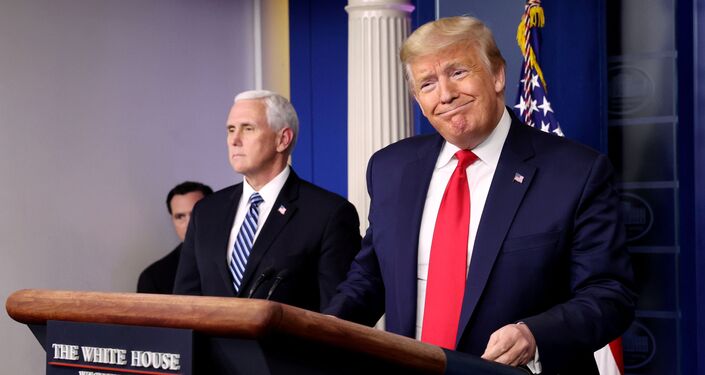 China, meanwhile, vehemently denied the allegations by the American publication. Chinese Foreign Ministry Spokesperson Hua Chunying hit back at the US on Monday, as she repeated calls demanding that WHO experts be granted access to US labs.

China has rejected that the SARS-CoV2 virus originated in a Wuhan wet market, instead arguing that the COVID pandemic is the result of “several outbreaks” across the world, including in the US.

In response to claims raised by the newspaper, the Biden administration said that the US had “serious questions about the earliest days of the COVID-19 pandemic, including its origins within the People’s Republic of China.”

“We’re not going to make pronouncements that prejudge an ongoing WHO study into the source of SARS-CoV-2, but we’ve been clear that sound and technically credible theories should be thoroughly evaluated by international experts,” a US National Security Council spokesperson said.

Meanwhile, WHO has rejected the lab-origin theory about COVID-19, with its chief Dr Tedros Adhanom Ghebreyesus saying in an interview last week that it was “extremely unlikely” that the virus could have leaked from a lab.

Lat year, WHO approved a resolution calling for an “impartial, independent and comprehensive evaluation” of the international response to the COVID pandemic, as well as that of WHO.

Puducherry Chief Steps Down After Losing Majority in State Legislature