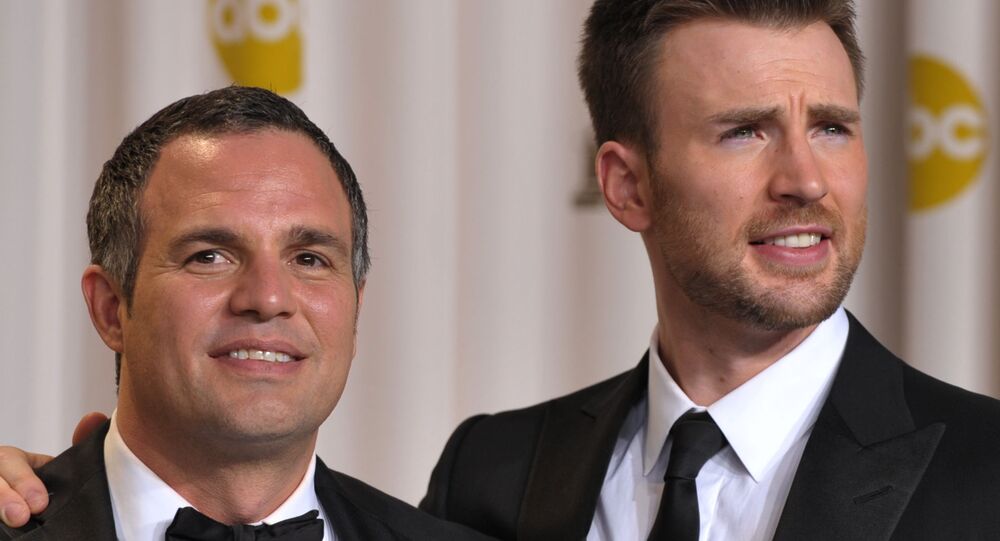 Amid the recent hostilities on the Israeli-Gaza border, celebrities including Rage Against The Machine, Halsey, Rihanna, and many more have actively called for peace, with many of them coming under fire for expressing their support for one side or the other side.

Actor and director Mark Ruffalo took to Twitter on Monday to apologise for his recent posts on the platform suggesting that Israel was committing “genocide” amid the recent hostilities on the Gaza Strip border.

The celebrity wrote that he “wanted to apologise for posts during the recent Israel/Hamas fighting that suggested Israel is committing ‘genocide.'”

“It’s not accurate, it’s inflammatory, disrespectful & is being used to justify antisemitism here & abroad,” he added.

His posts were a reaction to the conflict between Hamas and Israel, which is the most intense in recent years – it escalated on 10 May after several days of violent clashes between the Arab population and Israeli police in East Jerusalem triggered by court rulings to evict Palestinian families from the Sheikh Jarrah neighbourhood of the city and a ban on Palestinians visiting certain holy sites during Ramadan. 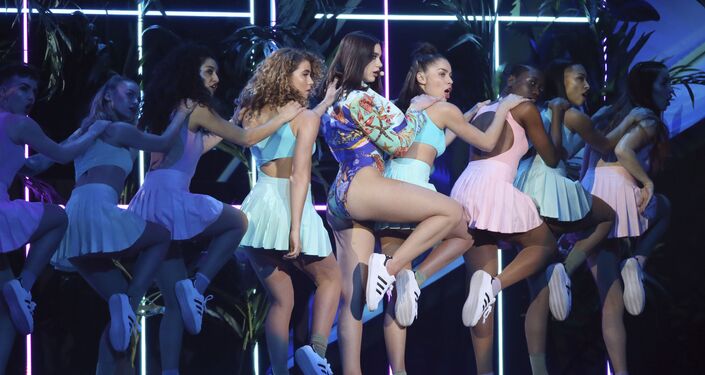 Thousands of rockets were fired at Israel by Hamas, while the IDF launched deadly airstrikes on the Strip before an Egypt-brokered ceasefire was struck on Thursday night.

The eleven days of fighting left 243 people in the Gaza Strip dead, and 12 people in Israel.

This is not the first time Ruffalo has been openly critical of Israel; in 2020, he referred to the Israeli-Palestinian tensions and the resulting division as a “kind of apartheid” and accused the Israeli government of carrying out “asymmetrical warfare.”

Trump: US to Restore All ‘Snapback’ Sanctions on Iran