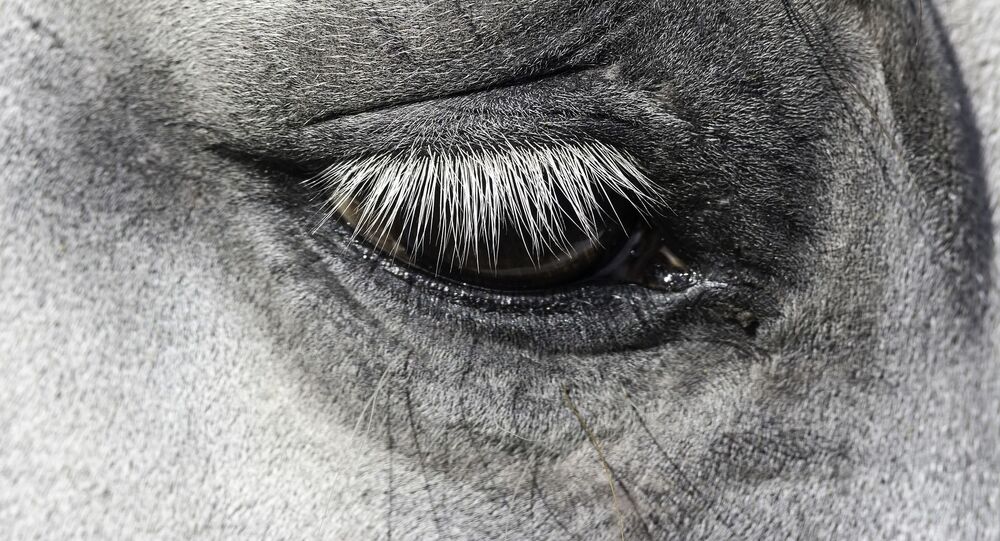 Over the weekend, the southern Indian state of Karnataka clocked over 31,000 new COVID infections per day along with over 450 deaths. Given the situation, the state government has imposed a lockdown in the region, set to last until 7 June – which can be reviewed for further extension later.

Flouting COVID restrictions mandating social distancing and prohibiting mass gatherings, hundreds of people in Karnataka’s Belagavi district took to the streets to attend a funeral procession. Despite the national and state government not allowing more than 10-20 people to attend human funerals, this one was for a horse.

The horse, according to locals who spoke to the local media, belonged to a local religious group from the village of Maradimath – about an hour away from Belagavi district. As a mark of respect for the horse, a funeral procession was organised. The body of the horse was dressed up in fine clothing and ornaments before it was cremated.

Visuals of the procession that emerged on social networking platforms detailed how hundreds of people pushed and shoved each other in the crowd that had amassed for the event. While many were wearing masks, some didn’t have their faces covered.

We have another epidemic here which is much more dangerous than Covid & that is of pathological innocence. “Hundreds of people were seen at the funeral of a horse in the Maradimath area of #Karnataka” #COVIDEmergency pic.twitter.com/epA7nalakY 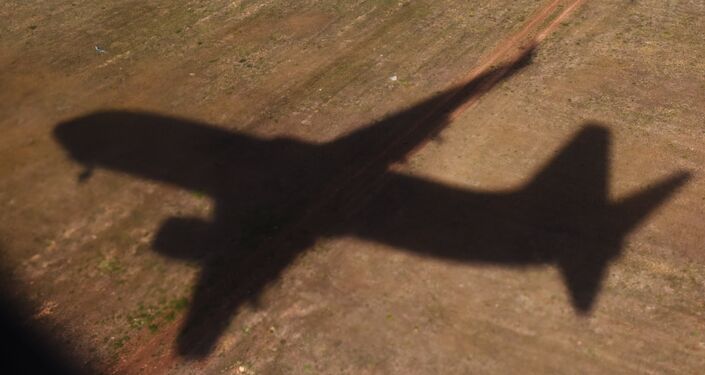 The reason why this particular horse was cremated with pomp, show and proper rituals is because it was released from the Kadasiddeshwar ashram in Maradimath village with a prayer to free the world from the shackles of COVID. Its death after grazing around for two days is being seen as a universal sign of the world slowly moving towards getting rid of the virus, the Indian media reported. The cause of the horse’s death remains unknown.

The village of Maradimath has been sealed for 14 days as officials are ramping up COVID testing in the area. A police complaint against the Kadasiddeshwar ashram has also been registered, police officials have told the media.

Karnataka | Scores of people were seen at a horse’s funeral in the Maradimath area of Belagavi, earlier in the day pic.twitter.com/6TlSZm8uPZ

​For now, the total number of the infected cases in Karnataka state stands at over 2,398,925 along with over 24,648 deaths, as per the health ministry.

;How Dare You?’ Greta Thunberg Trolled for Criticising India’s Move to Hold Exams Amid Pandemic