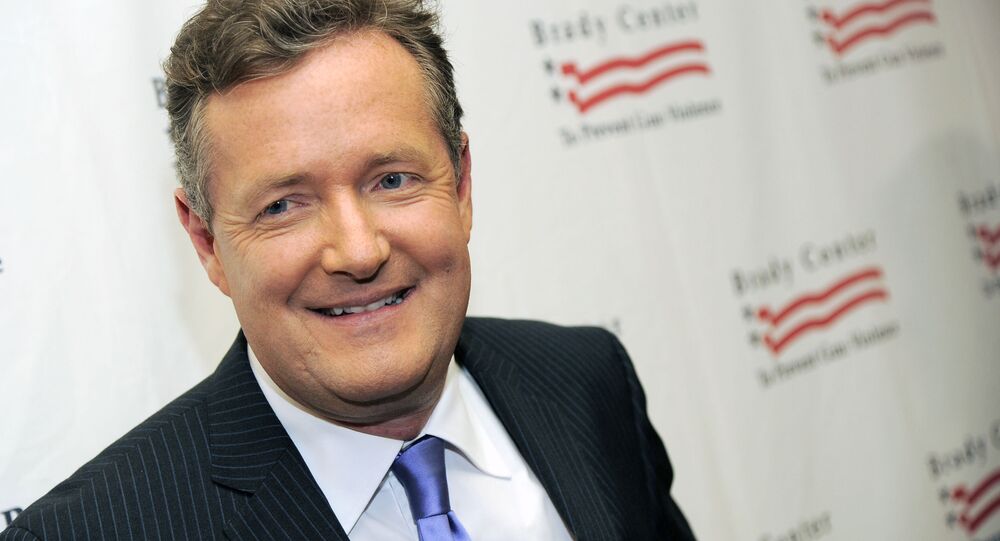 Morgan’s criticism of the Duke of Sussex comes in the wake of a documentary in which Harry speaks about his life within the royal family.

Outspoken English journalist Piers Morgan has delivered a fresh verbal broadside against Prince Harry after the latter complained about his life in British royal family.

According to the Daily Mail, Harry voiced his grievances to Oprah Winfrey during the “The Me You Can’t See” documentary series streaming on Apple TV.

In the series, the Duke of Sussex recalled how in his late 20s, “everything became really hectic” for him “to the point of exhaustion,” as he was “travelling all over the place” when called upon by his family.

Harry also reportedly said that his attempts to get help from his family regarding online attacks against him and his wife Meghan Markle were “met with total silence or total neglect.”

“We spent four years trying to make it work. We did everything that we possibly could to stay there and carry on doing the role and doing the job,” he insisted.

However, Harry’s revelations have been dismissed by Morgan, who tweeted: “Is there no end to Prince Privacy’s victimhood tour?”

“Constantly abusing his family, knowing they can’t respond, is so pathetic & cowardly,” the journalist wrote. “Man up, Harry – and shut up.”

​When one social media user called Morgan out over his statement and accused him of an “appalling” lack of understanding and empathy, the hack again pointed at the Duke of Sussex.

What ’empathy’ is Harry showing his family as he constantly trashes them in public? It’s grotesquely unfair (they can’t answer back) outrageously hypocritical, and he’s making millions from doing it. THAT’S appalling. https://t.co/0fV3SApwlc

​”What ’empathy’ is Harry showing his family as he constantly trashes them in public?” Morgan asked. “It’s grotesquely unfair (they can’t answer back) outrageously hypocritical, and he’s making millions from doing it. THAT’S appalling.”

Morgan’s remarks evoked a somewhat mixed response online; while some netizens criticised Harry, others opted to slam the journalist instead.

Awww piers just be nice, he grew up in a hard home and had to struggle to make ends meet‼️

Being forced to go to other countries constantly would make someone exhausted though, but not quite as exhausting as listening to you bash Harry and Meghan over your hurt feelings that she ghosted you.