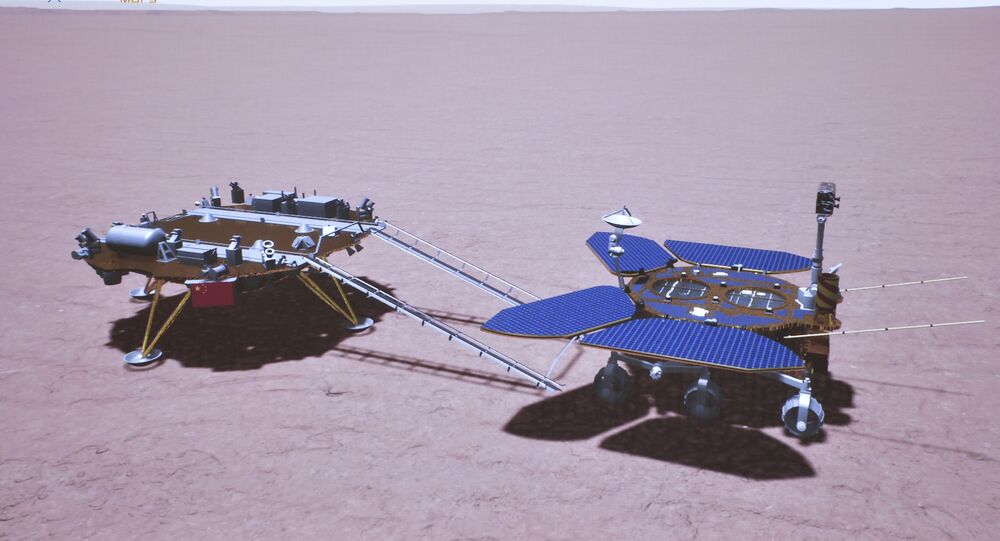 BEIJING (Sputnik) – The Zhurong rover of China’s Tianwen-1 mission to Mars has successfully descended from the platform and began exploring the planet’s surface, the China Aerospace Science and Technology Corporation (CASC ) said on Saturday.

“According to telemetry data, on May 22 at 10:40 Beijing time [02:40 GMT], the Zhurong rover, developed and produced by the CASC safely left the landing platform, reached the surface of Mars and began research,” a statement read.

The Tianwen-1 mission, consisting of an orbiter, a lander, and the rover, was launched on 23 July 2020, and successfully entered Mars’ parking orbit in February. On May 15, it made a safe landing in the southern part of the Utopia Plain on the surface of Mars. The mission is aimed at studying the atmosphere, surface, geological characteristics, and features of the Red Planet’s magnetic field.