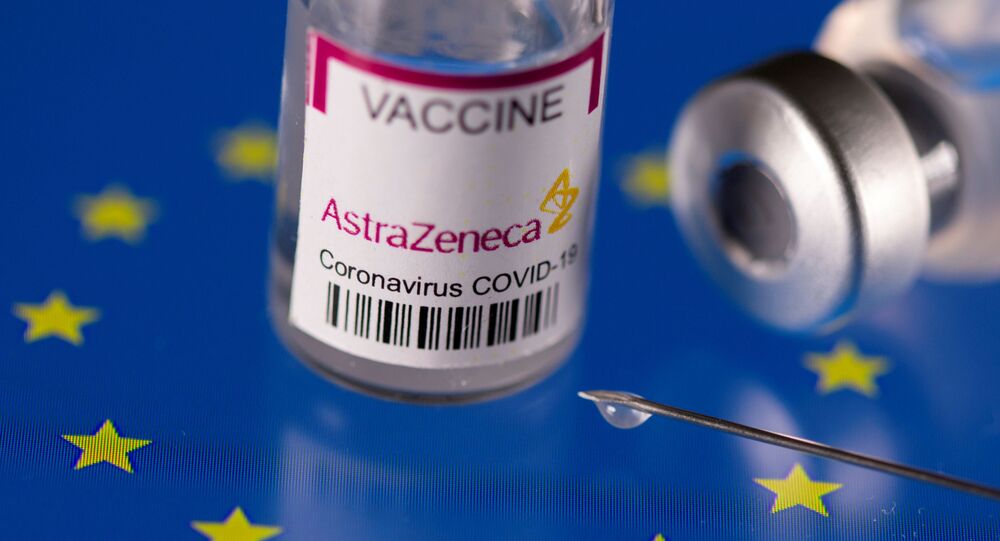 BRUSSELS (Sputnik) – The countries of the European Union will independently decide on the recognition or non-recognition of coronavirus certificates issued in other EU states with vaccines not authorized by the European Medicines Agency, according to a statement issued by the European Parliament following negotiations with the Council of the EU.

According to the document, member states “must accept vaccination certificates issued in other member states for persons inoculated with a vaccine authorised for use in the EU by the European Medicines Agency (EMA) (currently Pfizer-BioNTech, Moderna, AstraZeneca and Janssen).”

“It will be up to the member states to decide whether they also accept vaccination certificates from other member states following national emergency authorisation procedures for vaccines listed by the World Health Organisation (WHO) for emergency use,” the paper reads.

Earlier, the European Parliament and the EU Council announced that they had reached a preliminary agreement on the introduction of coronavirus certificates in the EU. On May 26, the agreement will be voted on by the parliamentary committee on civil liberties, and during the plenary session on June 7-10, there will be a final vote to approve the agreement. The document may come into force on July 1.