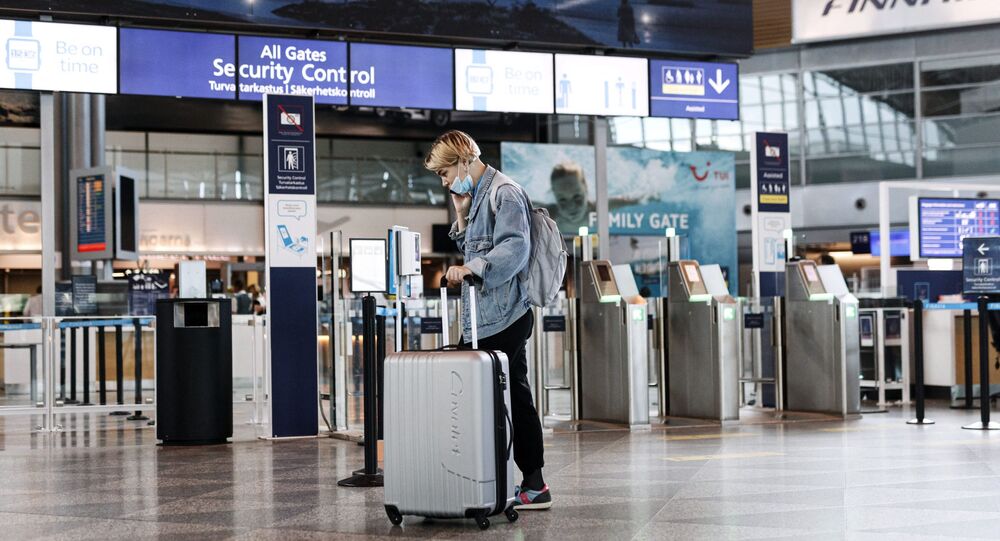 MOSCOW (Sputnik) – The Committee of Permanent Representatives in the European Union (Coreper) has unanimously backed the bloc’s political agreement to introduce digital coronavirus passports to facilitate travel in the EU.

“The Council’s Permanent Representatives Committee (Coreper) today gave its unanimous support to the political agreement reached with the European Parliament on 20 May on the EU digital COVID certificate” a statement says. 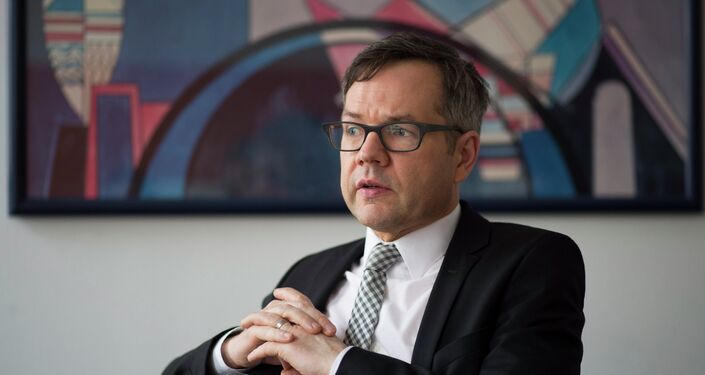 Earlier in the day, European Commissioner for Justice Didier Reynders said that starting 1 July three types of coronavirus certificates would be available in the European Union, confirming either vaccination, recovery, or a negative test.

The European Parliament and the Council of the EU previously announced that they had reached a preliminary agreement on the introduction of coronavirus certificates in the EU. On 26 May, the agreement will be voted on by the parliamentary committee on civil liberties, and there will be a final vote to approve the agreement during a plenary session on 7-10 June.