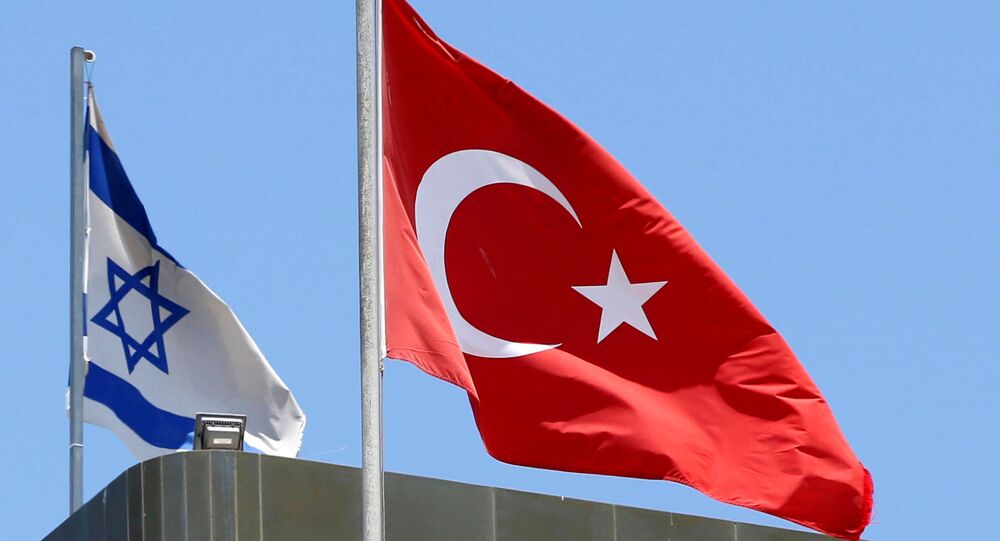 The tensions erupted earlier this month, leading to major clashes in Jerusalem and then resulting in an exchange of fire between the Israeli military and Gaza. According to Israel, the militants have fired over 4,000 rockets towards the country since the beginning of the tensions.

Sputnik is live from NATO’s Kürecik Radar Station in Turkey, where protesters are gathering on Thursday to oppose the Israeli strikes against the Gaza Strip amid a new round of tensions between the Israel Defence Forces (IDF) and Hamas militants.

The facility was installed by NATO in order to detect a possible attack against Israel from Iran. The perimeter of the base is protected by Turkish servicemen, but the radar itself is manned by American troops. The protesters are demanding that the base be under the full control of the Turkish military.

Violent clashes in Jerusalem started after reports of Israeli authorities restricting access to the Al-Aqsa Mosque for believers. The situation deteriorated when an Israeli court ruled that several Palestinian families should be evicted from the city’s Sheikh Jarrah neighbourhood.

The hostilities have so far claimed at least 12 lives in Israel, while the number of Palestinians killed in IDF airstrikes has since reached 227.