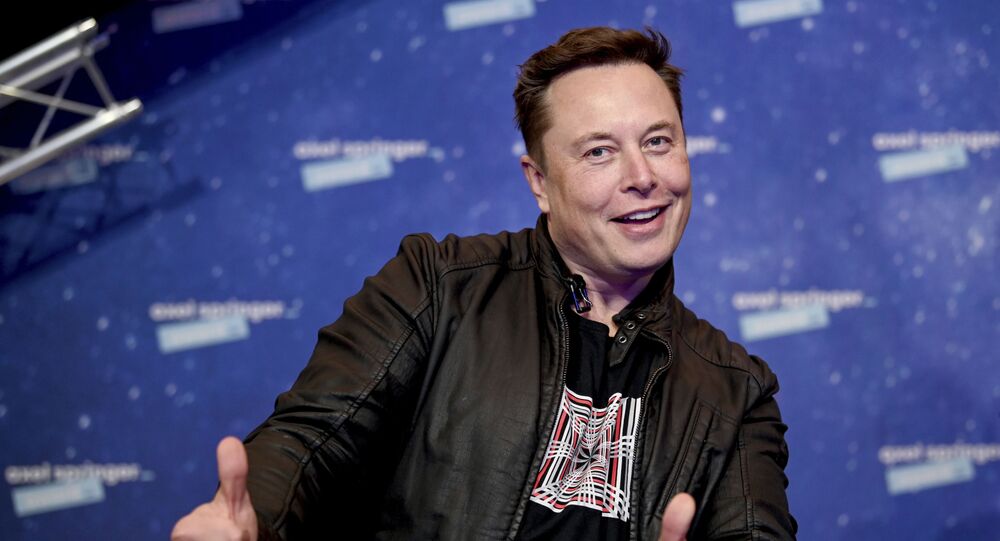 The eccentric billionaire’s first factory in Europe is to be opened in Germany, not Britain, as Musk has expressed fear that Brexit poses considerable risks for investment in the UK.

Elon Musk visited the English city of Luton last weekend, stirring rumours about the potential opening of a new Tesla facility in the UK.

The tech entrepreneur arrived on his $70 million Gulfstream G650ER jet on Friday and departed on Sunday night. At the same time, reports emerged that the Office for Investment had been urgently looking for a 250-hectare site to place a compound there, according to The Daily Telegraph.

Bitcoin Predicted to Top $50,000 in Longer Term as Flagship Crypto Takes on Gold