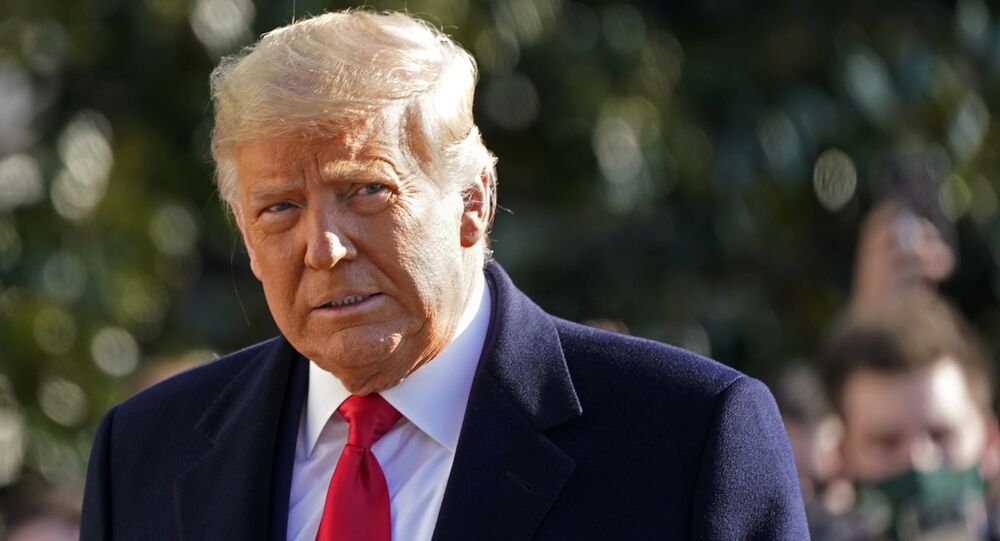 North Carolina has proved to be a pivotal state for Republicans, as former US President Donald Trump won the state in both the 2016 and 2020 presidential elections. As the 2022 midterm elections approach, Republicans are looking to replace retiring Sen. Richard Burr (R-NC) and regain majority presence in US Congress.

Michael Whatley, chairman of the North Carolina Republican Party, announced on Monday that Trump will headline his state’s GOP convention on June 5.

“We are honored to welcome President Trump to our convention as the Republican Party launches our campaign to retake Congress and the Senate in the 2022 midterms.”

Burr, the outgoing US senator from North Carolina, was censured by his state’s Republican Party after he was one of seven Republicans who voted to convict Trump of inciting an insurrection at the US Capitol on January 6. The US Senate ultimately acquitted Trump after a 57-43 vote — 10 votes shy of the threshold for conviction.

“The NCGOP agrees with the strong majority of Republicans in both the U.S. House of Representatives and Senate that the Democrat-led attempt to impeach a former President lies outside the United States Constitution,” the committee declared following its unanimous vote.

Burr issued a same-day response, declaring that it was “a sad day for North Carolina Republicans.”

“My party’s leadership has chosen loyalty to one man over the core principles of the Republican Party and the founders of our great nation,” he said.