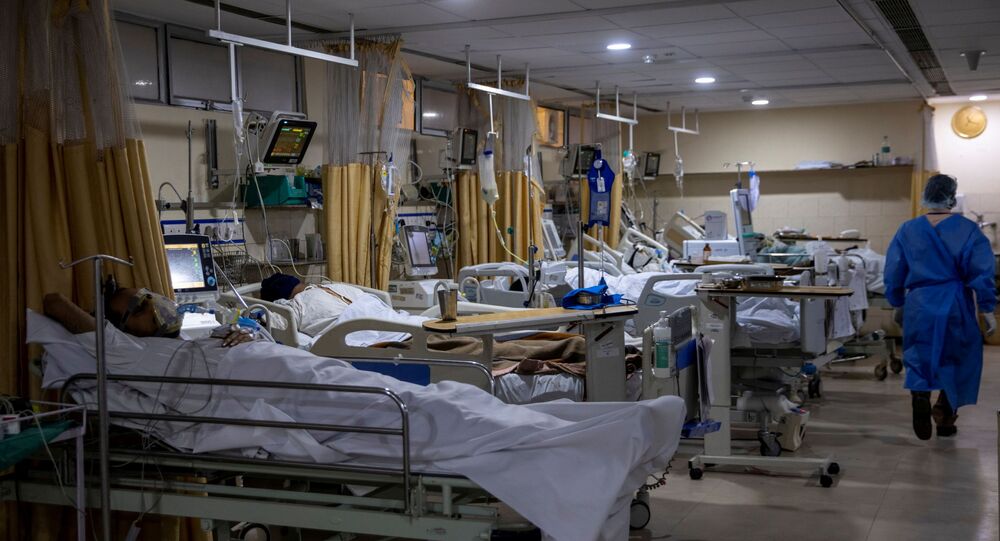 Following a second wave of the coronavirus pandemic, the government of Narendra Modi has come under criticism from domestic and international press for mishandling the crisis. Does the government deserve the backlash and how could this affect Modi and Bharatiya Janata Party’s (BJP) future?

The press recalls that just a few months ago Modi told the World Economic Forum (WEF) that India had managed to get the pandemic under control. Some media outlets are pointing the finger at the PM for encouraging people to take part in the weeks-long Kumbh Mela, a major pilgrimage and Hindi festival, amid the coronavirus outbreak. To date, India has registered over 24 million infections and more than 266,000 COVID-related deaths, with daily fatalities reaching around 4,000.

While the Modi cabinet bears the responsibility for being caught off guard by the second wave, state governments are equally to blame, says Suvam Pal, a Beijing-based Indian media professional and author.

“Complacency, incompetency, carelessness, callousness, and chaos are the five apt words that sum up the reasons behind the catastrophic second wave in India,” Pal argues.

The journalist suggests that the federal government underestimated the potential threat of the second wave: “After creditably containing the first wave and kickstarting its ambitious and much-publicised inoculation drive plus vaccine diplomacy, the Modi-led government was resting on those laurels and was caught completely off guard,” he says.

According to Pal, India’s Health Minister Harsh Vardhan, a qualified physician, who was elected to the office of Chairperson of Executive Board of the World Health Organisation (WHO) only last year, similarly failed to follow WHO-recommended protocols, policies, and countermeasures against the second wave.

‘One Nation, One Ration Card’: Over 80 Mln Internal Migrants to Get Subsidised Grain in India

‘We Learnt to be Self-Reliant’: Indian RJs Reinvent and Evolve to ‘New World, New Radio’

TikTok to Store Data Locally in India After Being Banned Over Security Reasons, Reports Claim