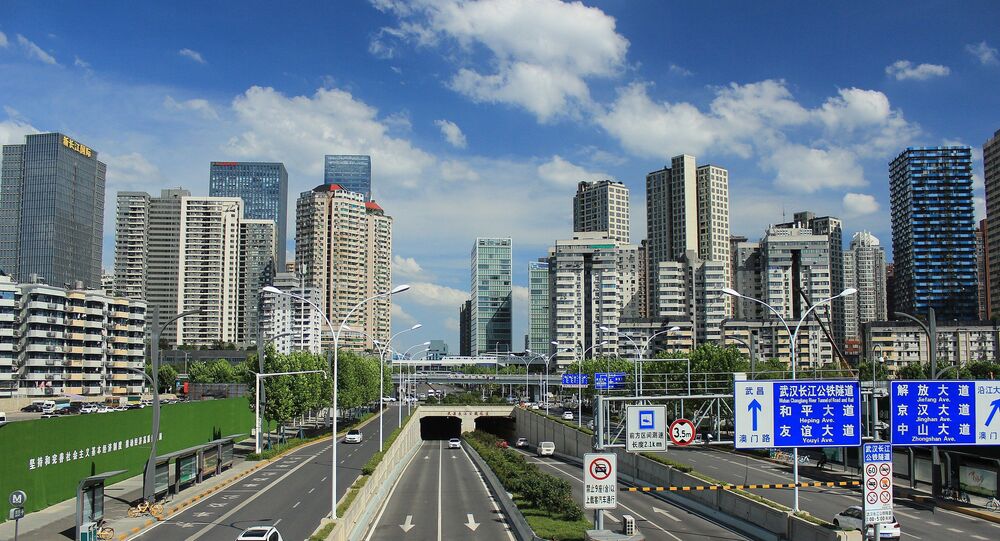 A tornado occurred in the central Caidian district of the Chinese city of Wuhan on Friday at 12:40 GMT, local authorities reported, just one of several tornadoes in an outbreak caused by severe storms in eastern China.

The storm packed winds of 23.9 meters per second, toppling construction site sheds, killing six people and injuring 218, 41 of whom are currently seeking treatment for non life-threatening conditions at hospitals in Wuhan.

​Videos posted on social media show the extent of the damage from the whirlwind.

​Factories were toppled, and both electrical facilities and residential buildings were reported as damaged.

A second tornado has blasted through Shengze, a town in the city of Suzhou, also killing one person and injuring 21 others, two of whom are in serious condition. Local authorities say they are still assessing the damage and the casualties.