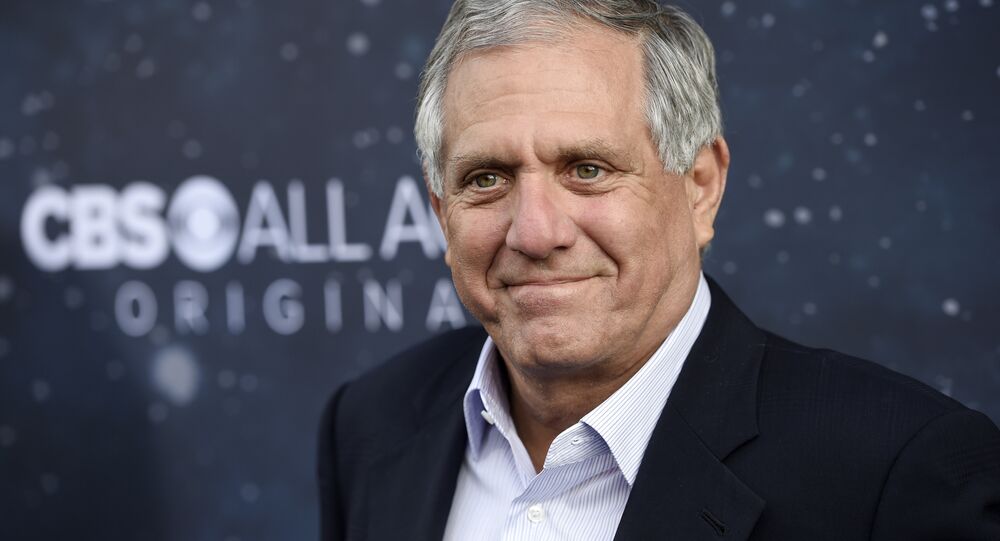 Leslie Moonves notoriously resigned as chairman and CEO of the CBS Corporation in September 2018, shortly after a series of damning articles prompted an investigation into several allegations of both sexual harassment and sexual assault. Moonves has denied all allegations of non-consensual sex.

A Friday filing to the US Securities and Exchange Commission (SEC) confirmed the conclusion of Moonves’ two-year legal battle over the CBS Board of Directors’ 2018 investigation into allegations of sexual misconduct by him.

“The disputes between Mr. Moonves and CBS have now been resolved, and on May 14, 2021, the parties dismissed the arbitration proceeding,” the SEC filing read.

Moonves, now 71 years old, initiated a binding arbitration proceeding in January 2019 to obtain a severance package and dispute the Board’s investigation. Per the CBS Corporation’s “Separation Agreement” with Moonves, a total of $120 million was contributed to a grantor trust back in October 2018.

“The assets of the grantor trust will revert to the Company in their entirety,” the filing concluded.

While Moonves has been denied a severance package, it is unlikely the former CBS executive is broke, as he raked in an industry-leading salary of approximately $69.55 million for 2016 alone, according to SEC data. That year, CBS registered the most total viewers of any TV network amid coverage of the US presidential election race between Donald Trump and Hillary Clinton, which Moonves said “may not be good for America, but it’s damn good for CBS.”

Biden Could Appoint Caroline, Vicki Kennedy as US Ambassadors – Reports

Can Trump Legally Postpone the 2020 Election?