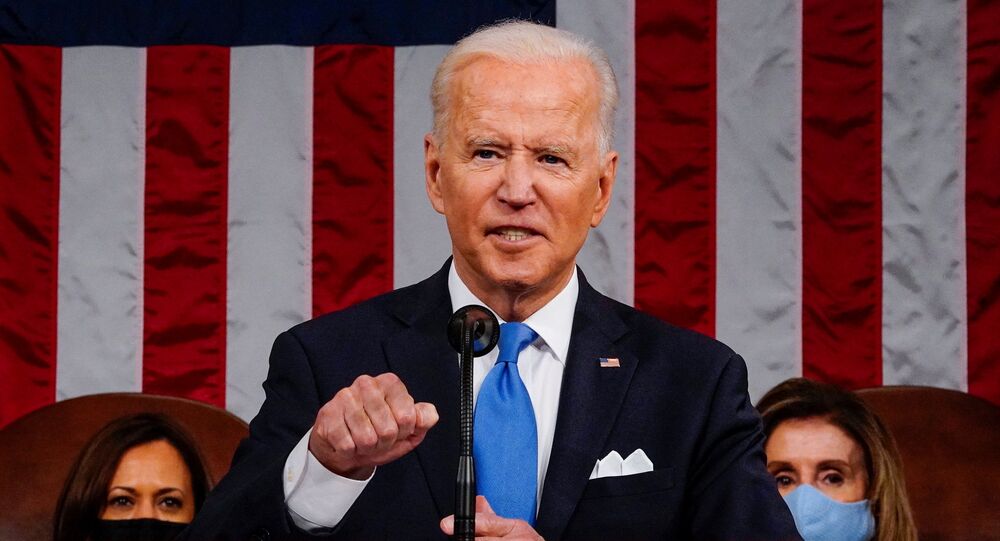 The accounts of First lady Jill Biden and son Hunter were also discovered by BuzzFeed.

The outlet says it searched for Biden’s account after a New York Times article reported that POTUS transferred money to his children through the mobile payment service.

BuzzFeed also said that the account was very easy to find – apparently it took reporters “less than 10 minutes,” raising concerns about the Biden family’s security.

The transactions were not publicly available, but the outlet claims it managed to locate “nearly a dozen” of Biden’s family members on the app, and even senior White House staffers. 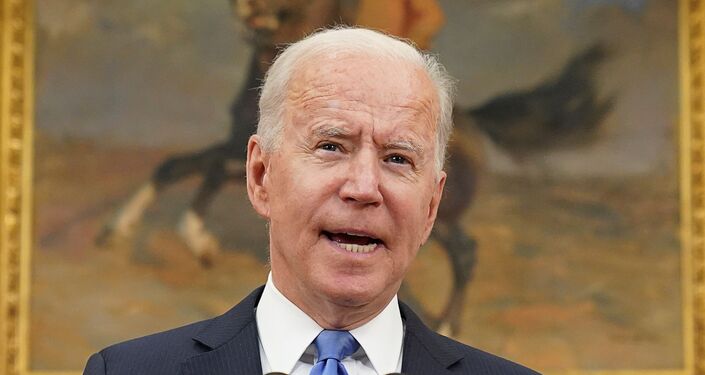 The list of public friends, however, disappeared after the WH was made aware of the search.

Venmo, acquired in 2013 by PayPal, enables account holders can transfer funds to others via a mobile phone app.

The Biden administration is focusing on beefing up US cybersecurity, with the president signing an executive order that’s expected to improve incident response efforts after the recent cyberattack on the Colonial Pipeline.