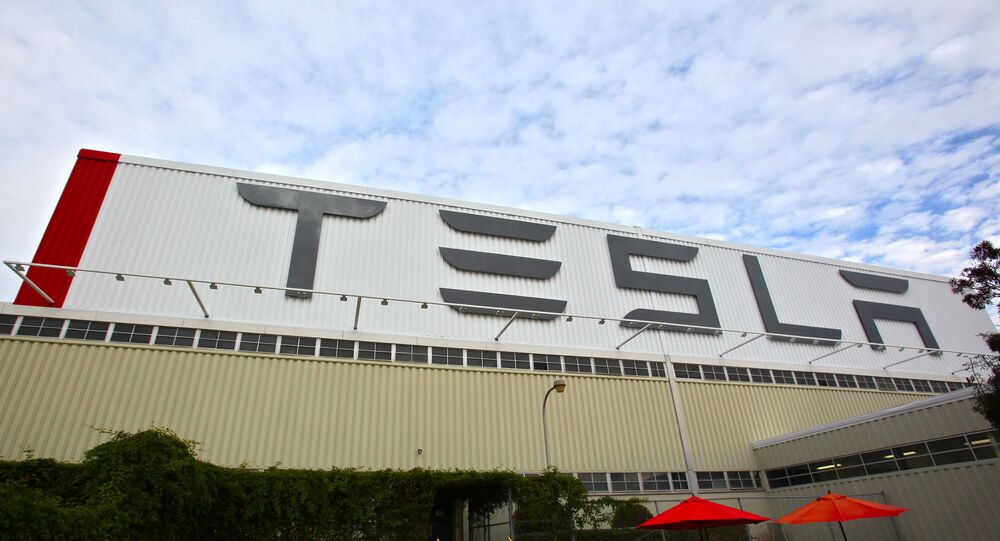 Last month, Tesla revealed to its Solar Roof customers that it would be raising the price of the feature due to “added adjustments for individual roof complexity.” Since then, a number of customers have taken the company to court, including one Pennsylvania couple who claimed their initial contract went from $46,084.80 to $78,352.66.

The suit detailed that plaintiff Matthew Adams, an associate professor of clinical radiology at the University of California San Francisco, initially signed a Solar Roof contract in June 2020 and agreed to pay $71,662.06.

However, when April rolled around, Tesla informed him that he would have to pay $146,462.22 – more than double the original amount.

Adams told Insider that a Tesla representative reached out to him about his contract and offered a free Powerwall storage battery – Tesla’s rechargeable lithium-ion battery.

Adams’ class action suit is seeking for Tesla to honor the agreed-upon prices in the original Solar Roof contracts.

It was revealed in April that Tesla’s Solar Roof customers would be experiencing price hikes that, in some cases, reportedly amounted to a 70% increase. The brief email from the company did offer customers the chance to cancel their Solar Roof contract and receive a refund on their deposit.

“We did find that we basically made some significant mistakes in assessment of difficulty of certain roofs,” Tesla CEO Elon Musk admitted during a first-quarter earnings call.

According to Musk, there is no “one-size-fits-all situation” when it comes to Tesla’s Solar Roof , which is why the “cost can double, sometimes three times what our initial quotes were.”

One former Solar Roof customer told The Verge that he decided to part ways with the company after receiving the “terse” April email.

The individual said their initial $30,000 contract from February was ultimately adjusted to $75,000 for the Solar Roof and the Powerwall storage battery.

“It’s painful to move on, but the customer service / sales process was really painful even before this change,” they said.

Despite the loss of contracts, Tesla boasted in its most recent earnings report that the company is expanding its solar team and improving its installation efficiency to match demand.

US Adds 1.8 Mln Jobs in July, Slowing From June’s Gains