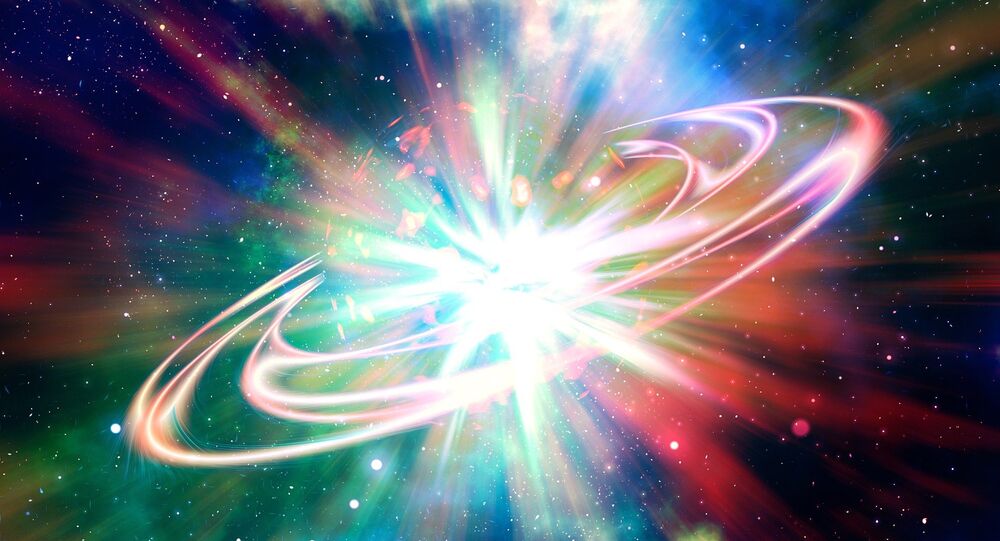 With its low metallicity apparently pointing at its advanced age, the star also exhibits the lowest carbon abundance ever seen in an ultra-metal-poor star.

A massive red star, which may date to the early days of the universe, has been discovered about 16,000 light years away from Earth, Science Alert reports.

According to the media outlet, a team of astronomers led by the National Science Foundation’s NOIRLab has determined that the star in question, designated SPLUS J210428-004934, has “an average metallicity” for an ultra-metal-poor star, hinting at its advanced age.

“We report the discovery of SPLUS J210428.01−004934.2 (hereafter SPLUS J2104−0049), an ultra-metal-poor star selected from its narrow-band S-PLUS photometry and confirmed by medium- and high-resolution spectroscopy,” the researchers wrote in their study. “These proof-of-concept observations are part of an ongoing effort to spectroscopically confirm low-metallicity candidates identified from narrow-band photometry.”

Stars born during the universe’s infancy have very low metallicity as there were no heavy metals when these celestial bodies came into existence, while the stars that came later, formed from clouds expelled during supernova explosions and containing “heavier elements” formed in stars’ cores, have a higher metallicity, the media outlet explains.

The scientists also determined that the star has the lowest carbon abundance ever seen in an ultra-metal-poor star.

They also managed to establish that the chemical abundances observed in that star “could best be reproduced by a high-energy supernova of a single Population III star 29.5 times the mass of the Sun,” with Population III stars being a hypothetical population that likely existed in the very early universe.