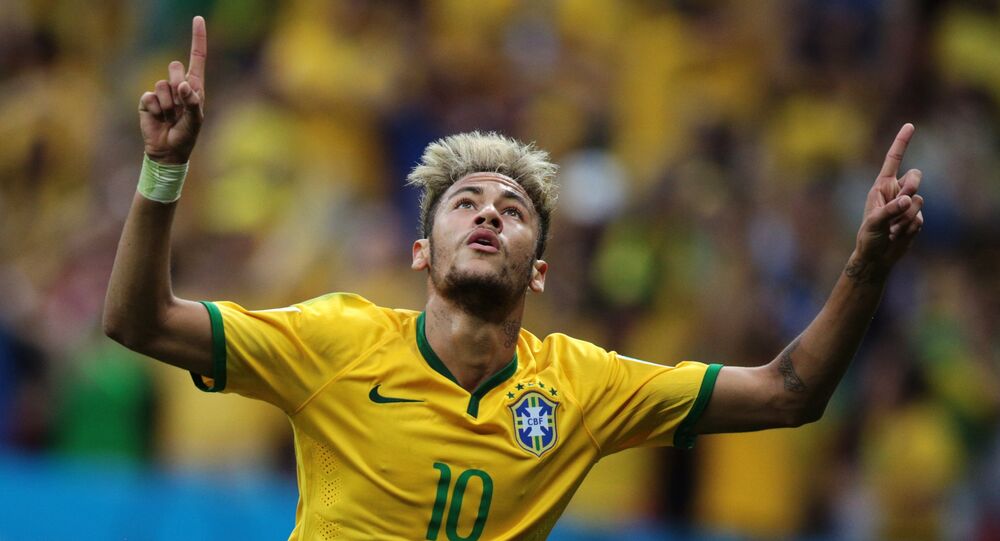 The plaintiff reportedly claimed that he fears for his life and is seeking tens of thousands of dollars in compensation.

Star Brazilian footballer Neymar – who plies his club trade for PSG – has been accused of organising an armed attack against Agripino Magalhaes, an LGBT activist and assistant to a Brazilian MP, LO-Bianco reports.

Having filed a lawsuit with the Court of Justice of Sao Paulo, Magalhaes also accuses Neymar’s lawyer, Davi de Paiva Costa Tangerina, of making death threats against him. The activist suggests he’s been targeted because he reported on Neymar’s alleged homophobia.

Magalhaes says he keeps changing addresses, fearing for his life, and that he cannot work as normal due to concerns for his safety.

According to the media outlet, he is seeking about $190,000 in compensation.