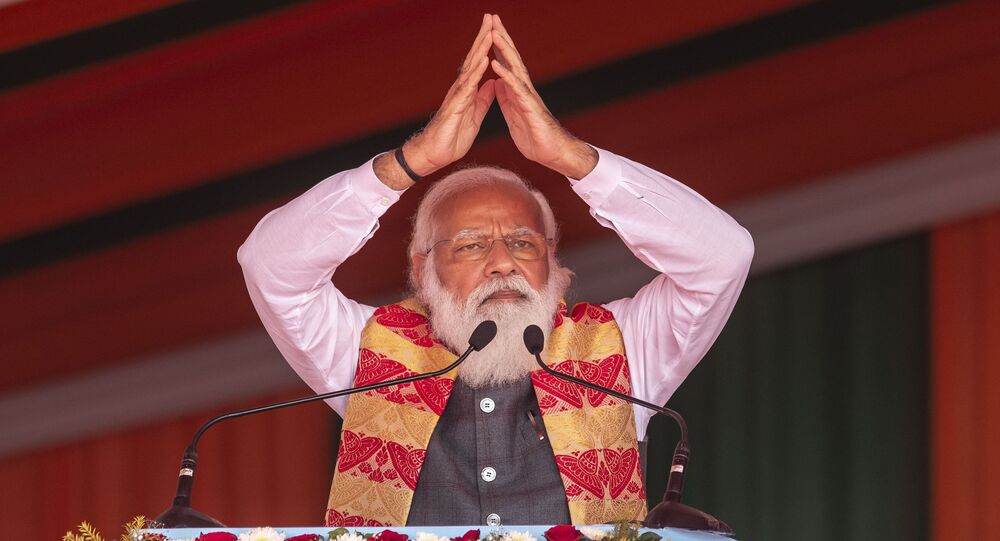 On Friday, the Indian government accepted a recommendation by the National Technical Advisory Group to increase the waiting period between the two doses of Covishield to 12-16 weeks from the earlier 4- 8-week gap.

Taking to Twitter, Atishi Marlena, a state government spokesperson, wondered why the time interval between the two jabs was being increased in India, when the UK government is reducing the gap between two doses amid concerns over the Indian variant.

She further attacked the Narendra Modi government, accusing it of mishandling COVID-19 in the country.

Earlier this week, the Delhi government had to shut down more than 125 inoculation centres as the capital city has run out of vaccine doses.

Delhi is also one of the cities in the country that has faced an unprecedented surge in coronavirus numbers, overheating the city’s healthcare infrastructure. Last week, the city reported shortages of oxygen, hospital beds and life-saving medicine.

However, since 11 May, the situation in the city has started to improve, and the city is seeing a drop in new cases. On Friday, 6,500 new cases were reported in Delhi, and the proportion of people testing positive fell to 11 percent.

12 Infants Given Sanitiser in Place of Polio Drops in Indian State of Maharashtra, Probe Ordered

No to Cannabis: Setback for Research in India as Coastal State of Goa Stops Legal Cultivation