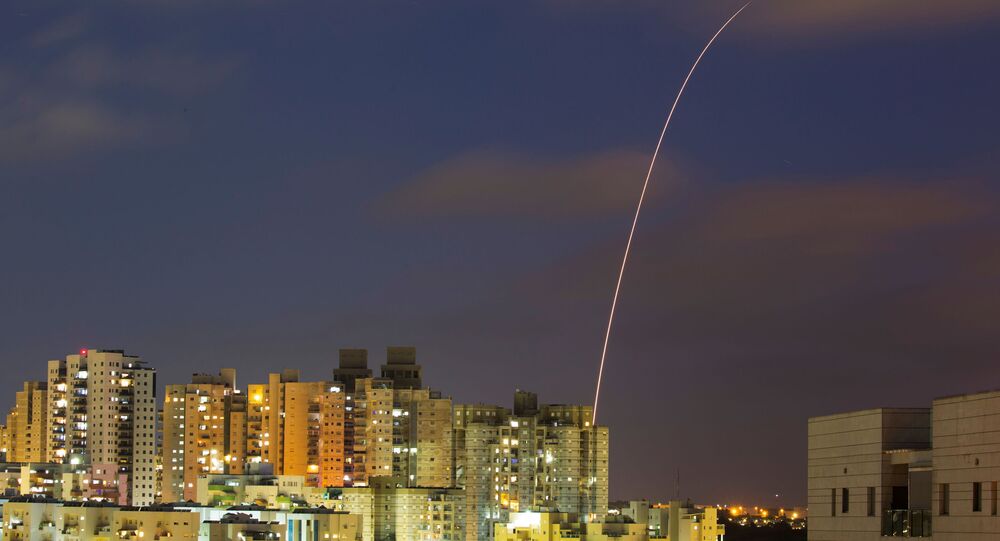 Israeli Prime Minister Benjamin Netanyahu earlier said that the fighting was “not over yet” and that Israel “will do everything to restore security to our cities and our citizens”.

The sides to the conflict on the border between Israel and the Gaza Strip may come to a ceasefire agreement within days, a diplomatic source familiar with the matter told the Times of Israel.

According to the source, which preferred to remain anonymous, mediators had expressed cautious optimism for a halt to the fighting between the sides.

The diplomatic source referred to a “clear reading of the room”, when they gave their assessment. 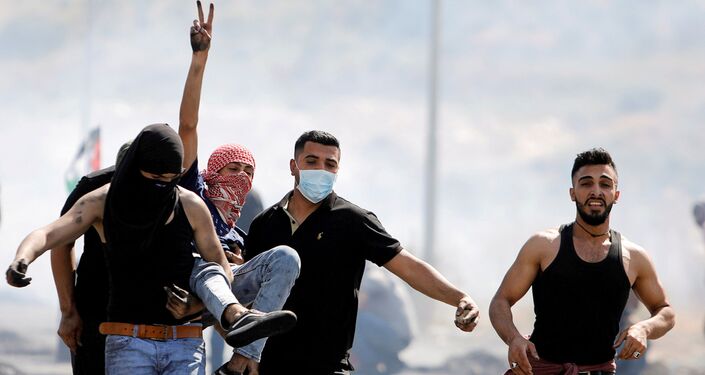 The diplomat also said that negotiators believed Israel’s massive strikes on Gaza on Thursday and Friday indicated that it would agree to halt the ceasefire soon.

Earlier, an anonymous Egyptian intelligence official told the Associated Press that Israel had rejected a year-long ceasefire proposal from Egypt, but Hamas had been willing to accept it. The official said Israel wanted to delay a ceasefire to destroy more of the military capabilities of Hamas and the Islamic Jihad.

The confrontation on the border between Israel and the Gaza Strip escalated earlier this week. About 2,200 rockets have since been fired from the Palestinian enclave toward Israel, which responded with hundreds of strikes on Hamas targets in the enclave. Over 130 Palestinians and seven Israelis have been killed in the conflict escalation.