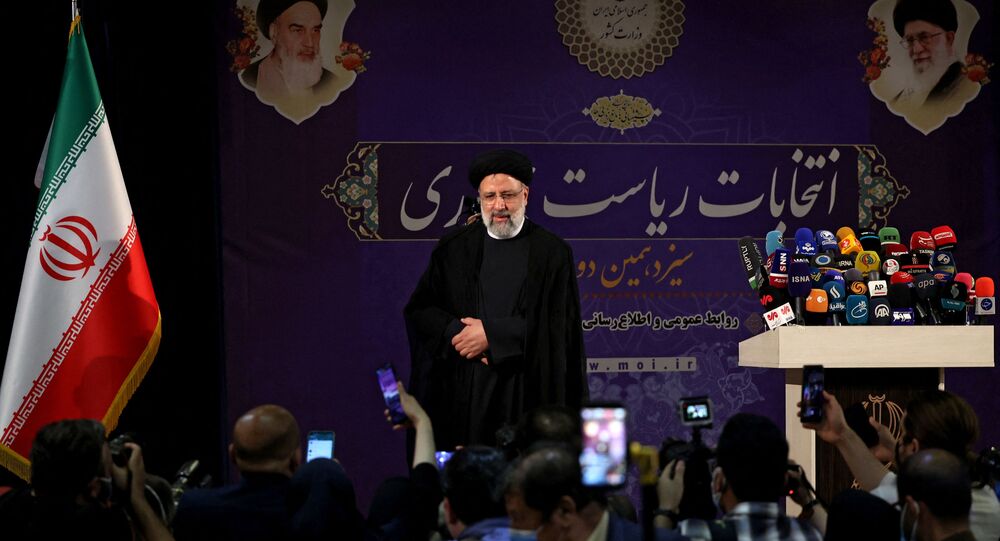 MOSCOW (Sputnik) – Former speaker of Iran’s parliament Ali Larijani and top judge Seyed Ebrahim Raeisi have signed up to run for the Iranian presidency in the June 18 vote, media reported on Saturday.

Larijani served as the speaker of Iranian parliament from 2008 to 2020 and was the secretary-general of the Supreme National Security Council from 2005 to 2007.

According to the Tasnim news agency, Larijani is standing with the Principlist political camp but could as well serve as an ally to the Reformist camp. Raeisi, Iran’s Judiciary Chief, is considered the top Principlist candidate.

Their potential simultaneous enrollment in the presidential race had sparked public concerns of a possible split in votes similar to the 2017 election, when Raeisi lost because another Principlist candidate, Mohammad-Baqer Qalibaf, ran against him.

Top Reformist candidate, First Vice-President Es’haq Jahangiri, is also expected to announce his decision to run in the vote on Saturday.

The Iranian presidential election is scheduled to take place on June 18, simultaneously with the council and midterm parliamentary and Assembly of Experts elections. Electoral authorities estimate the number of eligible Iranian voters at 59 million.