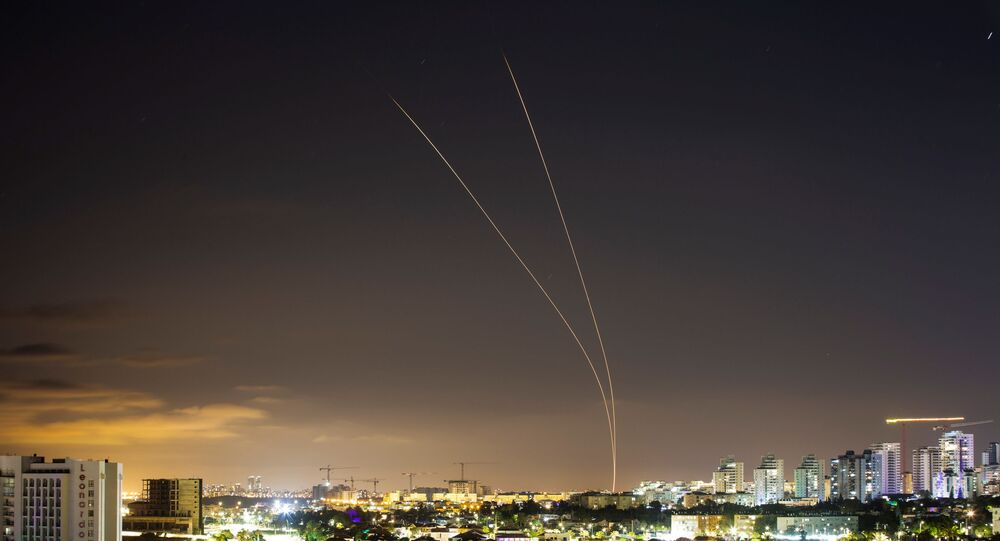 GAZA (Sputnik) – The Izz ad-Din al-Qassam Brigades, the military wing of the Gaza Strip-based Hamas movement, said that it has fired rockets at the Israeli airbase of Hatzerim, located near the city of Be’er Sheva.

“Al-Qassam Brigades have fired a batch of rockets at the Hatzerim airbase,” the Hamas military wing said on late Friday.

The largest confrontation in recent years at the Gaza Strip border began on Monday evening. Palestinian militants have since launched about 2,000 rockets toward Israel, while Israel is carrying out multiple retaliatory strikes against the Hamas Islamist movement.

The violence was sparked by days of clashes in East Jerusalem and an Israeli court’s decision to side with Jewish settlers requesting the eviction of several Palestinian families from their homes in the disputed city.

Earlier, Palestinian factions pledged to intensify the daily shelling of Israel in response to retaliatory attacks and the killing of top warlords by the Jewish state.