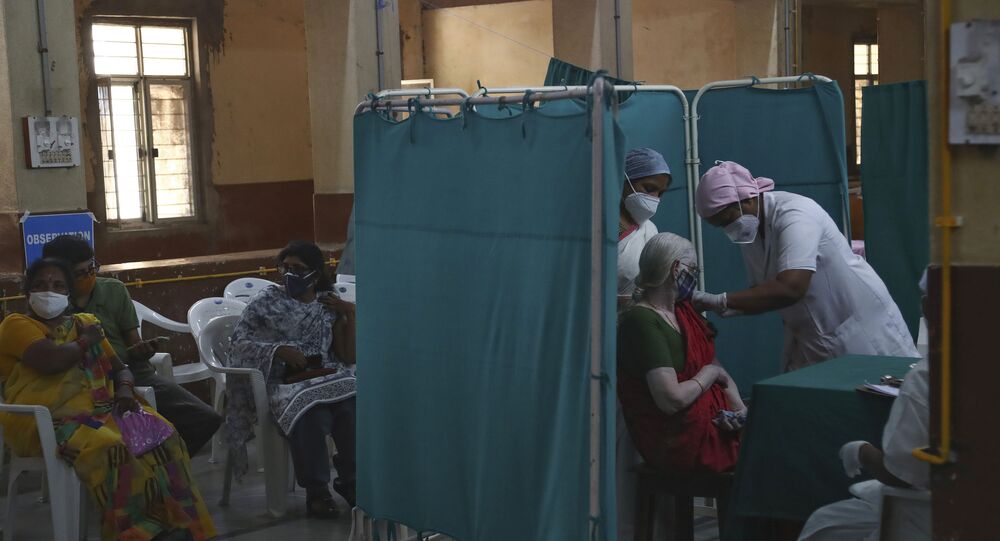 NEW DELHI (Sputnik) – Indian drug manufacturer Dr. Reddy’s announced that the first dose of Russia’s Sputnik V vaccine against the coronavirus was being administered in the southern city of Hyderabad on Friday.

“Dr. Reddy’s … today announced that the first consignment of imported doses of the Sputnik V vaccine that landed in India on 1 May 2021 had received regulatory clearance from the Central Drugs Laboratory in Kasauli on 13 May 2021. As part of a limited pilot, the soft launch of the vaccine has commenced and the first dose of the vaccine was administered in Hyderabad today,” the manufacturer said in a statement.

The first batch of the Sputnik V vaccine arrived in Hyderabad more than two weeks after it was granted emergency use authorisation by the Indian health authorities on 15 April.

Russia’s Ambassador to India Nikolay Kudashev said at the time that the delivery of the Sputnik V jab would help the South Asian country to “mitigate the deadly second wave and save lives”. 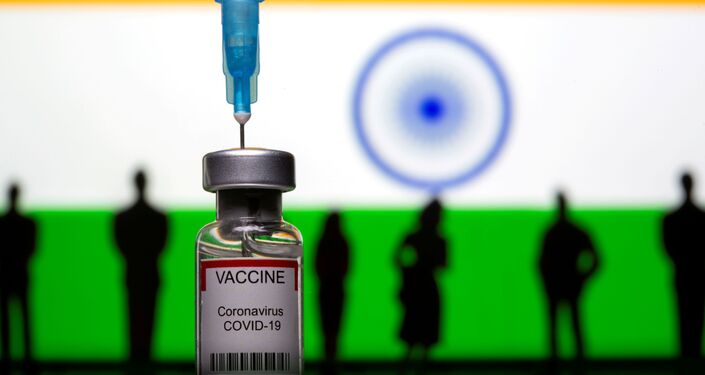 This is not the first time that Moscow has supplied India with medical relief and supplies amid the second wave. Two planes carrying nearly 22 tonnes of relief supplies, including oxygen concentrators, lung ventilation equipment and Flavipiravir, an anti-viral drug, landed in India on 30 April.

India, which has been experiencing a major crisis in the last few weeks, has registered around 23.7 million cases and over 258,000 deaths since the pandemic’s outbreak.

Earlier this week, Russia’s Gamaleya research institute received a sample of the Indian strain of the coronavirus and plans to test the Sputnik V vaccine’s effectiveness against this variant of the virus. The results are expected to be available by the end of the next week.

Russia’s Sputnik V is the world’s first registered coronavirus vaccine. It has been authorised for emergency use in 65 countries with an aggregate population of over 3.2 billion people. The efficacy of the jab stands at 97.6%, based on the latest analysis of data from 3.8 million vaccinated Russians.