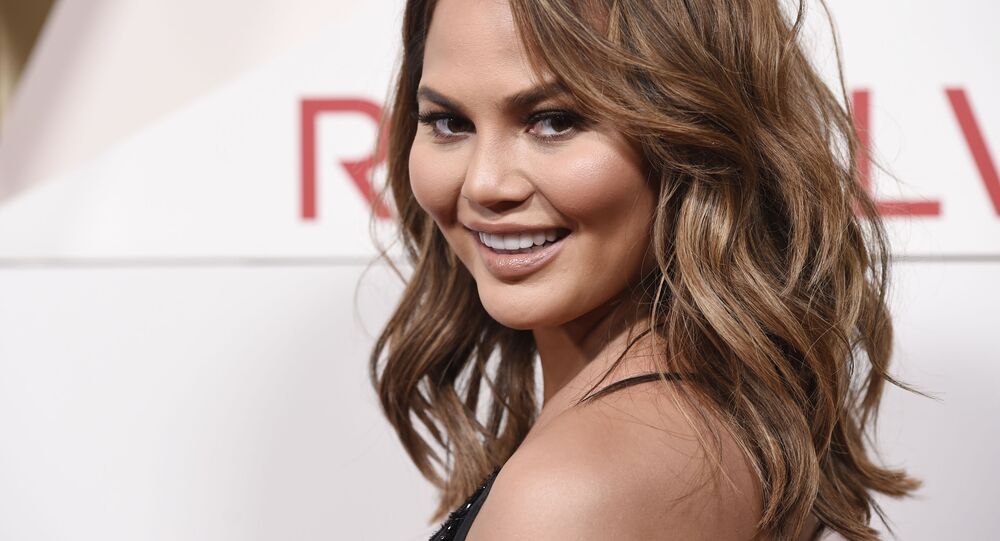 Chrissy Teigen, known for not mincing words, has been under fire over a series of controversial tweets that have been unearthed, prompting the 35-year-old model and television personality to resort to a flurry of apologies.

Candace Owens displayed determination to push ahead with her takedown of Chrissy Teigen on Friday, unleashing a Twitter barrage where she labelled the American model a Hollywood “predator”.

The conservative US author and commentator likened Teigen to “sex predators” Harvey Weinstein and Jeffrey Epstein who are accused of having publicly victimised women for years.

​Owens tweeted that the cookbook author and wife of singer John Legend has been able to get away with “victimising” people for years because she was “protected by Hollywood.”

The commentator followed up her Twitter post with another one where she succinctly referenced the hashtag #SurvivingChrissyTeigen, in a reference to the Surviving R. Kelly docuseries (2019) exposing abuse allegations against the singer, which he denied.

Teigen, whose Twitter tirades were notorious for being occasionally risque, has been in the crosshairs after a series of her tweets dated a few years back emerged to haunt her.

In particular, the controversy centred on American media personality and model Courtney Stodden, 26, who recently came out as non-binary and using new pronouns, they/them/their, accusing Teigen of tweeting and bullying ‘them’ to urge ‘them’ to take ‘their’ own life in 2011.

Then 16-year-old Stodden made headlines that year after marrying then-51-year-old actor Doug Hutchison.
Addressing the Stodden row, Owens tweeted that “hypocrite” Chrissy Teigen had offered a public apology to the singer/songwriter only because she “blew the story up”.

From ‘President Harris’ to Tripping Up the Stairs, How Press is Blind to Joe Biden ‘Senior Episodes’

Lara Trump: Despite Reports, ‘No Plans’ for Trump to Be Reinstated as US President by August