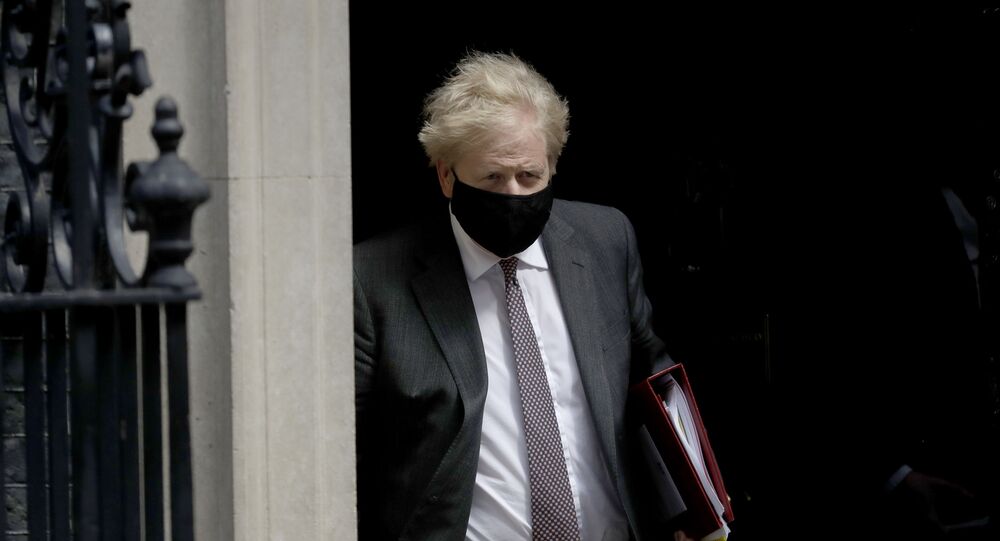 Northern Ireland has been witnessing pro-British unionist ire over the post-Brexit NI protocol that installed a customs border with the rest of the UK, leaving the province within the EU’s trading sphere. A hard border on the island with European bloc-member Ireland was avoided, but critics see it as undermining the region’s place in the country.

Boris Johnson is contemplating entirely suspending checks on goods crossing the Irish Sea next month unless the EU revises its hardline position on the issue, reported the Daily Mail.

The UK Prime Minister has reportedly been prompted to consider the move over fears that disruption to trade triggered by the stringent checks could destabilise Northern Ireland, claim diplomatic sources cited by the outlet.

Negotiating Death: Assisted Dying Could be Legal in the UK Within Four Years, Claims MP

Will Batley be Starmer’s Waterloo? Looming By-Election in Town Where Muslims Threatened Teacher