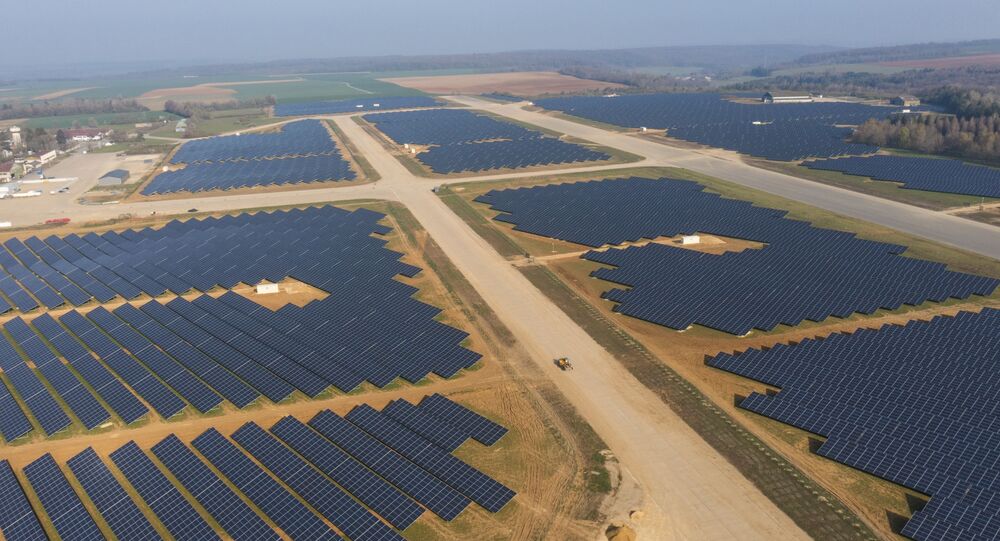 MADRID (Sputnik) – The Spanish Parliament on Thursday adopted an inaugural law on climate change, which envisages 100% renewable energy by 2050, the press service of the lower house of parliament said.

“In a plenary session on Thursday, May 13, the lower house greenlighted the Climate Change and Energy Transition Act, which, among other things, aims to reduce emissions and improve energy efficiency,” the statement read.

The law sets a roadmap to combat climate change, including reduction of greenhouse gas emissions by 23% by 2030 compared to 1990, and achieving climate neutrality by 2050. The same year is the target for reaching 100% renewable energy.

Since publishing her Green Deal after taking over as the European Commission president in December 2019, Ursula von der Leyen has pledged to make the European Union “climate-neutral” by 2050.

Recently, the EU leaders agreed to revise the bloc’s emissions reduction targets, committing to a 55% drop by 2030, compared to the previous goal of a 40% reduction compared to 1990 levels.