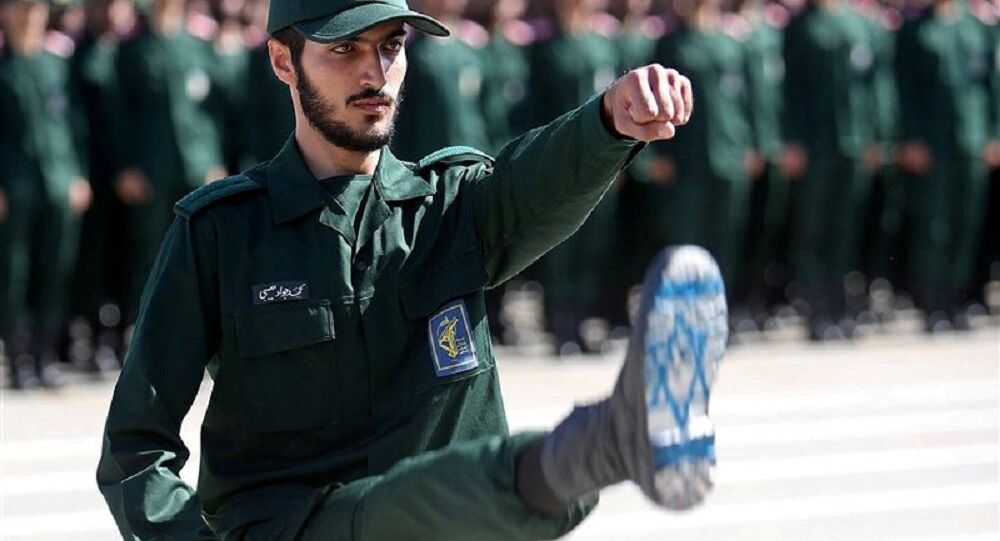 Decades of tensions between Jews and Arabs over Jerusalem erupted into mass violence across Israel and spread to Gaza this week over Israeli authorities’ decision to bar Muslims from visiting a key holy site during Ramadan. Iran, which does not recognise Israel’s right to exist, has expressed support for forces fighting Tel Aviv.

A broad, “strategic,” and unified coalition is necessary to address the current crisis in Israel, Maj. Gen Hossein Baqeri, chief of staff of the Iranian armed forces, has said.

“We call on Muslims, Muslim countries, as well as regional and international organisations committed to the rights of nations to build a truly strategic and cohesive coalition to resolve the Palestinian issue,” Baqeri said in a statement cited by Tasnim.

Blasting Israel for its “atrocities” in Jerusalem and the occupied territories, the commander suggested that “the criminal actions of the evil Zionist regime” have only intensified Palestinian resistance and fortitude ahead of the expected “final victory” of their cause.

Baqeri went on to blast “some Arab states’” recent decision to normalise ties with Israel, referring to the US-brokered peace agreements between Israel and the Gulf states of the United Arab Emirates and Bahrain, as well as Morocco and Sudan, and called their actions a “betrayal.”

Suggesting that the regional balance of power had shifted in favour of the Palestinian cause amid a “flourishing discourse of resistance” and their capabilities to carry out “continuous missile strikes,” the commander warned Israel and its supporters, “especially the Great Satan of the American terrorist regime,” that an “Islamic Resistance Front” had “paved the way for the liberation of Palestine and Jerusalem.” These forces’ “holy wrath” would “eventually turn the life and evil presence of these usurping criminals into ashes,” he suggested.

Baqeri’s comments come amid a spate of violence between Israeli Jews and Arabs, and heavy clashes between the Israeli military and Gaza militants this week, in the wake of weeks of protests by Palestinians in Jerusalem over restrictions to visitation rights to the Al-Aqsa Mosque – one of Islam’s holiest sites, for the holiday of Ramadan. The mosque restrictions, combined with an expected Israeli Supreme Court ruling to evict over a dozen Palestinian families from homes in Jerusalem, have sparked anarchy, fighting, arson attacks, and clashes with police. 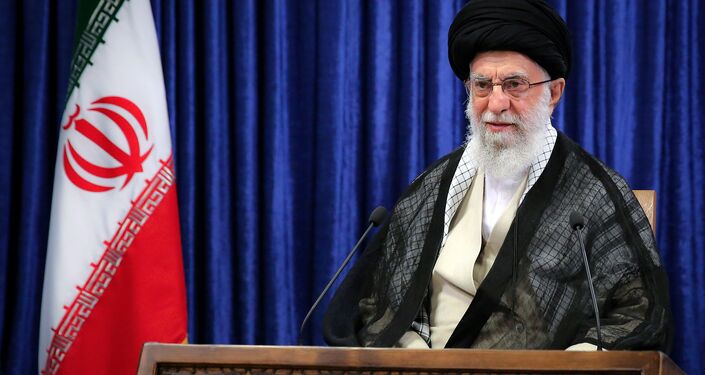 Iran has provided its Palestinian allies with verbal support during the conflict. On Tuesday, Supreme Leader Ayatollah Ali Khamenei called on Palestinians to unite into a “single unit” to confront Tel Aviv.

Iran’s Revolutionary Guards has vowed to stand “more powerfully” in defence of Palestinians, and promised to provide assistance to militants for their “historical and undeniable mission.” On Thursday, Iranian Foreign Minister Mohammad Javad Zarif also questioned the effectiveness of Israel’s Iron Dome missile defence shield, suggesting that claims about the system’s impenetrability had proven “hollow” amid the raining of home-made rockets on Israeli cities.

Tehran and Tel Aviv have no diplomatic relations to speak of, with the Islamic Republic refusing to recognise Israel’s right to exist and providing assistance to Palestinian and Lebanese militant groups engaged in fighting the country. Israel has long alleged that Iran is looking to establish a military foothold next to it, and has carried out thousands of airstrikes in Gaza, Lebanon, Syria and Iraq, supposedly to defuse the threat against it. Israel also claims that Iran seeks to build a nuclear bomb, an allegation Tehran has vocally denied.