The vague and broad security bulletin comes after months of anti-racism and police violence across America starting last summer, and unrest among Trump supporters convinced that the November 2020 election was stolen from him.

The Department of Homeland Security has issued an extremely broad “National Terrorism Advisory System Bulletin” warning that unspecified “violent extremists may seek to exploit the easing of COVID-19-related restrictions across the United States to conduct attacks” in public spaces.

The bulletin, issued Friday, is deemed relevant over a three month period from now until mid-August, and warns that “historically, mass-casualty Domestic Violent Extremist attacks linked to racially- or ethnically-motivated violent extremists have targeted houses of worship and crowded commercial facilities or gatherings.”

The bulletin also claims that America’s foreign adversaries have “increased efforts to sow discord,” pointing to Russian, Chinese and Iranian-linked media’s supposed amplification of conspiracy theories about Covid’s origins and the effectiveness of vaccines, and even suggesting, without evidence, that these foreign media have been “amplifying calls for violence targeting persons of Asian descent.” The DHS provided no evidence to support these serious allegations. 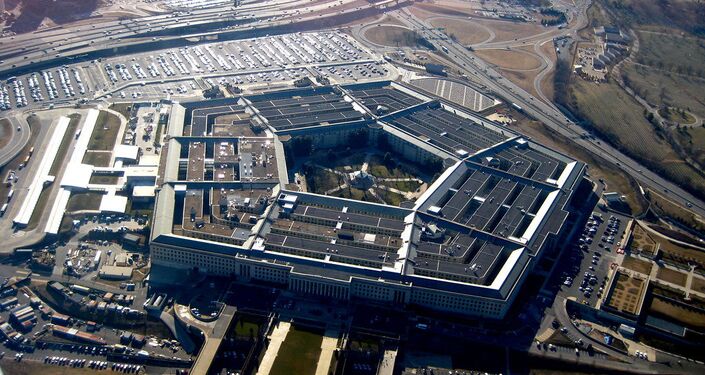 The domestic security apparatus calls on US law enforcement to “be alert” to potential threats, and to be “prepared for any effects to public safety.”

In a series of tweets regarding the bulletin, DHS suggested domestic terrorists and extremists may be “inspired or influenced by foreign terrorists and other malign foreign influences.”

It stressed however that it “does not have any information to indicate a specific, credible plot,” asking Americans to “report any suspicious activity and threats of violence” to police and the FBI.

In recent months, federal authorities and their allies in the media and big tech have worked together to try to clamp down on alternative media and fringe political groupings, particularly those that support the theory that Donald Trump was robbed of victory in the 2020 election. Last month, Sputnik reported that the FBI routinely uses troves of National Security Agency data to carry out warrantless searches of US citizens’ information. President Biden and other officials have regularly referred to the rioters who stormed the US Capitol complex in January as “domestic terrorists,” and dismissed their election integrity concerns as “conspiracy theories.” The US security apparatus has investigated thousands of people and charged over 400 over their involvement in the Capitol riots.