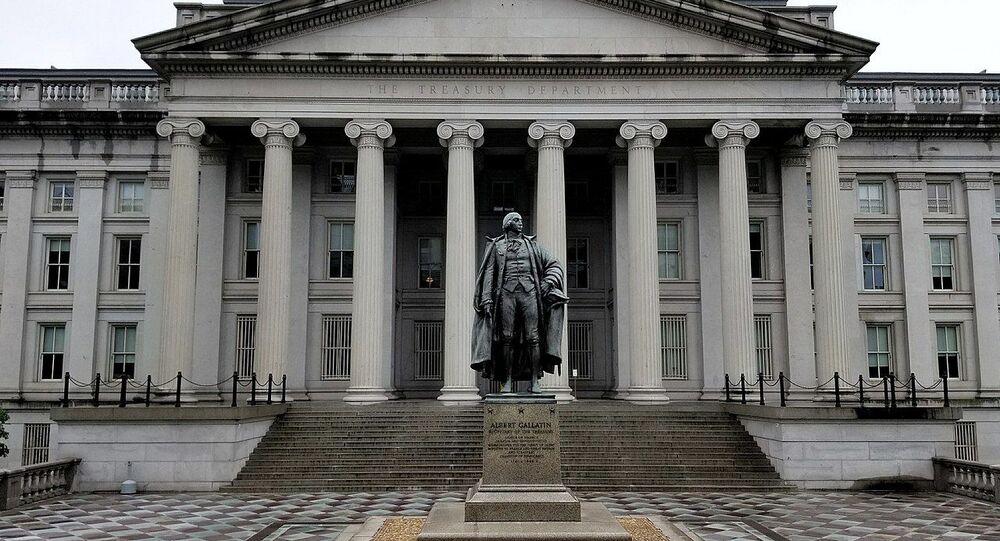 WASHINGTON (Sputnik) – The United States has targeted seven persons in Lebanon in its latest round of Hezbollah-related sanctions, the Treasury announced on Tuesday.

“Today, the US Department of the Treasury’s Office of Foreign Assets Control (OFAC) designated seven individuals in connection with Hezbollah and its financial firm, Al-Qard al-Hassan (AQAH),” the Treasury said in a statement.