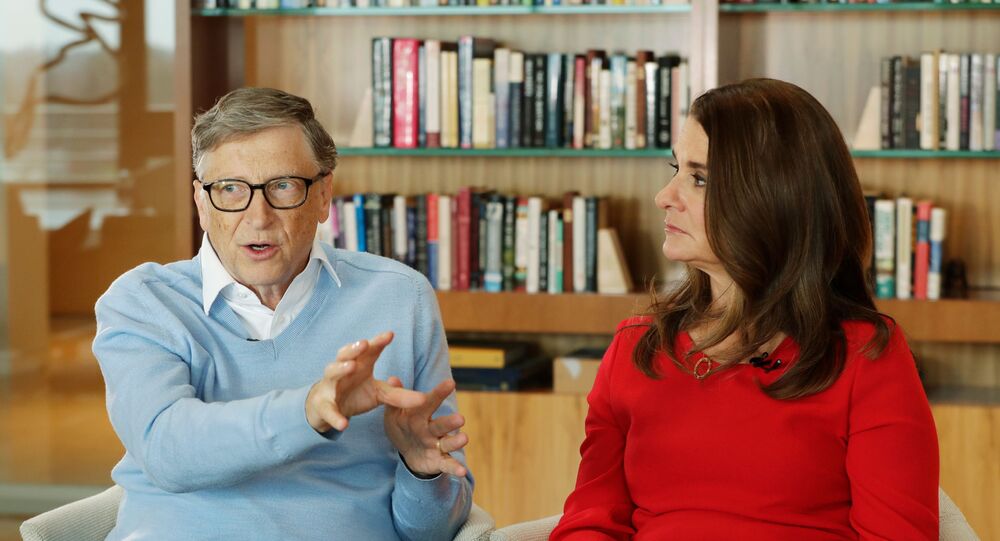 On 3 May, Bill Gates and his wife Melinda announced that their 27-year marriage was coming to an end, saying in a statement they “no longer believe” that they can grow together in the next phase of their lives.

Former Seattle Post-Intelligencer investigative reporter James Wallace has claimed that Microsoft co-founder Bill Gates was a hard-partying bachelor rather than just a “little computer nerd” in his early days.

In an interview with the Daily Mail on Monday, the 74-year-old journalist referred to “a lot of those Microsoft kids” who were “young guys in pizza-stained t-shirts for two or three days working on software code”.

“Then they would have some pretty wild parties, where they would go out and get strippers in Seattle and bring them over to Bill’s home. He wasn’t a choir boy back then […]. He did have a life” at the time, Wallace argued.

In the 1990s, the 74-year-old journalist wrote two books about Gates that were published shortly after the tech founder became the world’s youngest billionaire.