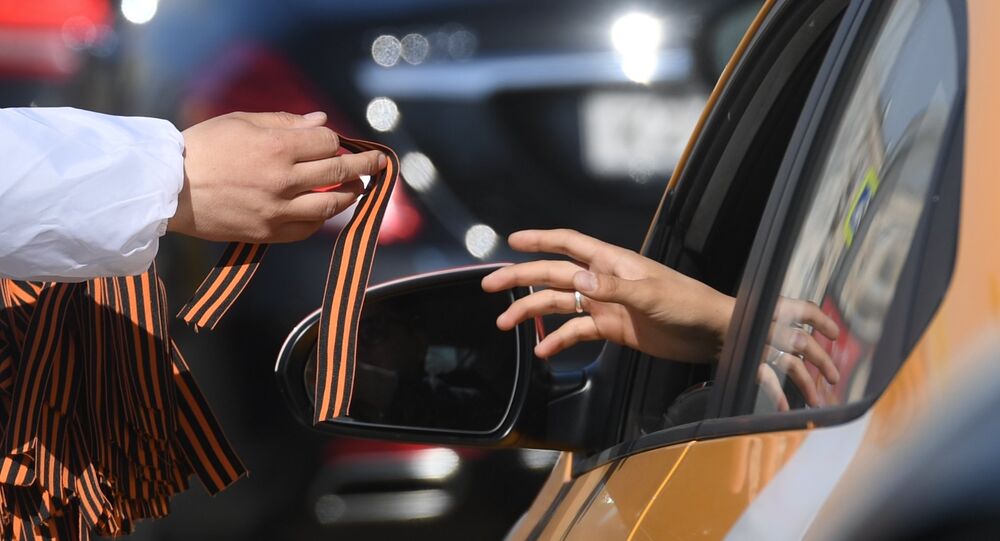 BUENOS AIRES (Sputnik) – A flash mob was held in Venezuela to mark the 76th anniversary of victory in World War II, the Russian Embassy in Venezuela said.

The Russian embassy thanked the Venezuelan flash mob participants for their “wonderful tribute to the war heroes who fought for our freedom, peace and future.”

Celebrations were held in Russia and many other countries on Sunday to mark the 76th anniversary of the victory in World War II against fascism.

Many European countries mark Victory Day on May 8, but in Russia and some other countries it is traditionally celebrated on the ninth, since, according to Moscow time, the end of war agreement came into effect one minute after midnight on May 9, 1945.