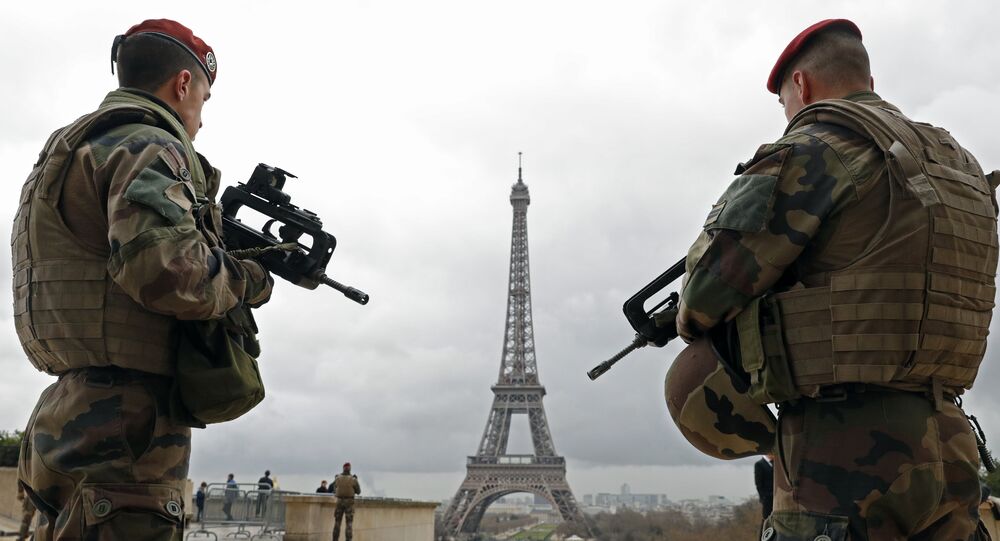 In late April, Marine Le Pen, the leader of the French party National Rally, stressed that the government should focus on more serious issues, including targeted violence against police, rather than dealing with retired military figures warning about a possible “civil war” in the country. The latter had earlier prompted an uproar from officials.

French servicemen on active duty have supported an appeal by the country’s former military personnel, who recently prompted an uproar from the authorities by warning about a possible “civil war” in France due to lax security and counter-extremism policies.

In an open letter to President Emmanuel Macron published by the French magazine Valeurs Actuelles on Sunday, the servicemen, whose names were not disclosed, noted that the nation’s “elders are fighters who deserve to be respected”.

“For example, these are those elderly servicemen, whose honour you have trampled in recent weeks. These are thousands of French servants who signed an open letter with common sense, soldiers who gave their best years defending our freedom […]. You treated them like rebels, although their only fault is that they love their country and mourn its apparent fall”, the letter read.

The servicemen said they “see violence in our towns and villages” and that they also see “hatred for France and its history becoming the norm”.

About 100 People Report Side Effects After Pfizer Vaccine Shots in Netherlands, Reports Suggest