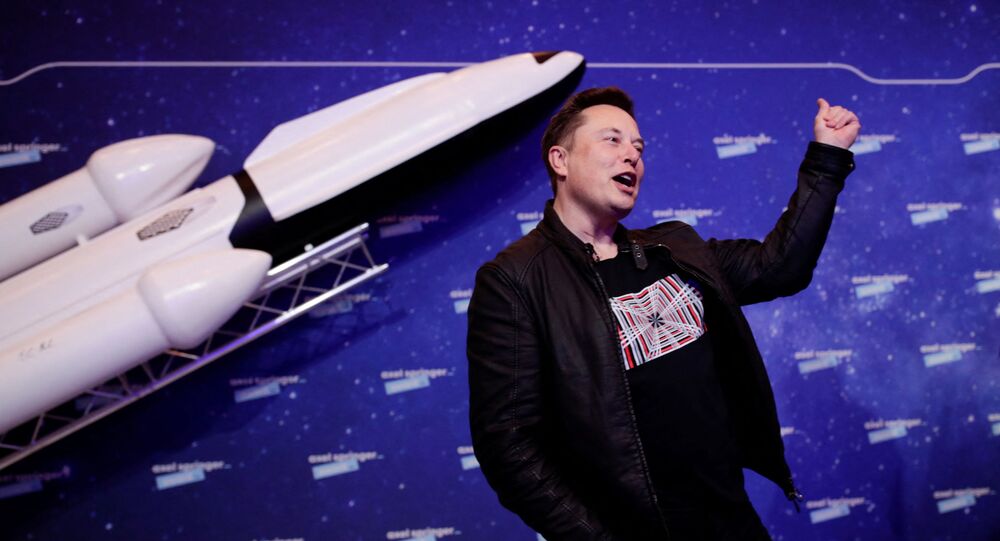 In early April, the SpaceX and Tesla founder announced that his company would “put a literal Dogecoin on the literal moon”. With a recent tweet, he seems to be sticking to his promise.

Elon Musk took to Twitter on Sunday, a day after his guest host appearance on Saturday Night Live, to announce that SpaceX is planning to launch a satellite named “Doge-1” to the Moon.

According to the billionaire, the mission will be paid for in dogecoin and will mark the first cryptocurrency – and the first meme – in space.

The launch of the satellite will be performed by Geometric Energy Corporation (GEC), with the use of a Falcon 9 rocket.

“This mission will demonstrate the application of cryptocurrency beyond Earth orbit and set the foundation for interplanetary commerce,” said a SpaceX vice president of commercial sales, Tom Ochinero. “We’re excited to launch DOGE-1 to the Moon!”

​Geometric Energy’s chief executive officer, Samuel Reid, suggested that the mission would “solidify” dogecoin “as a unit of account for lunar business in the space sector.”

The upcoming mission seems to be making real an April promise made by Musk to “put a literal Dogecoin on the literal moon”. A vocal supporter of the meme-based cryptocurrency dogecoin, the SpaceX founder nevertheless warned those who want to experiment with it to “invest with caution”.