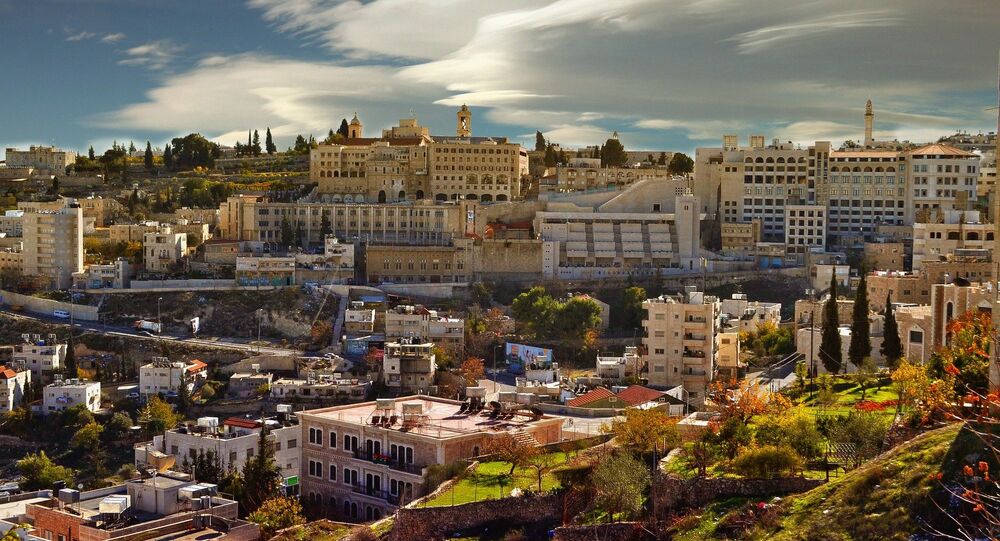 Using the “geographical knowledge of the original authors of Scripture” and applying it “via archaeology”, biblical scholar Tom Meyer claims, may help discover the tombs of prominent figures featured in the Bible, such as Moses and Joseph.

Rachel’s Tomb, the third holiest site in Judaism and sacred also to Christians and Muslims, may be a forgery, the Daily Express reports citing Tom Meyer, professor of bible studies at Shasta Bible College and Graduate School in California.

The authenticity of the edifice at the northern entrance of Bethlehem and revered as the burial place of Jacob’s second wife and the mother of Joseph and Benjamin, the Biblical matriarch Rachel, has been challenged by Meyer who has been using “geographical clues within the pages of the Bible” and “ancient oral tradition”. However, according to the paper, he added that “we can also locate a different possible location of her true final resting place.”

A passage in the Book of Genesis states: “And Rachel died, and was buried in the way to Ephrath, which is Bethlehem.”

“Jeremiah the prophet, who lived in the seventh century BC, alluded to Rachel’s death and said that it occurred ‘in (or near) Ramah’ (Jeremiah 31:15), an area north of Jerusalem – still on that same main north-south route – in the tribal allotment of Benjamin,” Meyer said as he went through possible clues to the tomb’s location contained in the Bible. “Jeremiah’s placement of the tomb north of Jerusalem and close to Ramah or Gibeah is also supported by another clue: the First Book of Samuel records that ‘Rachel’s tomb [was] in the territory of Benjamin at Zelzah’ (1 Samuel 10:2).”

The newspaper also highlights suggestions that the site in question may be identified with the town of Ein Prat nearby, with Meyer noting that the ancient settlement, “between Ramah and Gibeah”, sits “near the road Jacob and company were taking from Bethel”.

“Five huge stone structures are located just a short walk from this spring; these structures have, from ancient times, been called Kub’r B’nai Yisrael – the Graves of the Children of Israel – by the local Arabs, who believe this is the site of Rachel’s tomb,” he said, adding that “the origin of these rectangular stone structures remains a mystery.”

Arguing that “we may never know” where Rachel is actually buried, Meyer posited that using the geographical clues contained in the Bible, “we can disprove the AD 15th century tradition that places Rachel’s tomb at Bethlehem.”

“Trusting in the reliability of the geographical knowledge of the original authors of Scripture as well as applying that knowledge via archaeology will hopefully not only lead us to discover where this famous woman was buried but where other missing tombs are, such as that of Moses and of Joseph the Prince of Egypt,” he added.