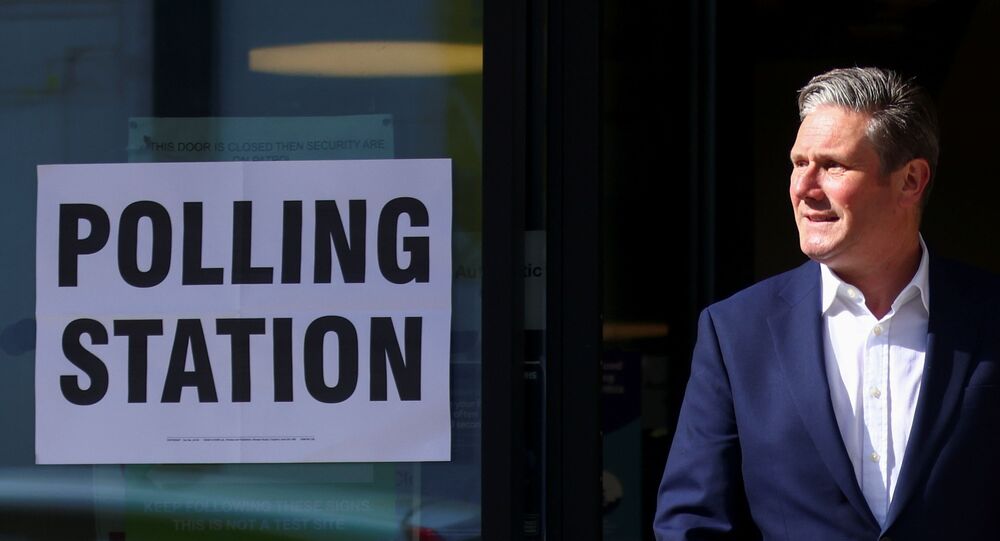 Sir Keir Starmer – a former Director of Public Prosecutions – replaced Jeremy Corbyn as Labour Party leader last year after the Tories won a landslide victory in the 2019 general election. He had hoped to see the first signs of a post-Corbyn bounce in the elections held on 6 May.

The leader of the opposition Labour Party Sir Keir Starmer has yet to comment on the disastrous Hartlepool by-election which saw the Conservatives win the seat for the first time in 56 years.

But he will no doubt be asked about the comments of Jill Mortimer, the Conservative candidate who won the seat with a massive 6,940 majority and said afterwards: “It is a truly historic result and a momentous day. Labour have taken people in Hartlepool for granted for too long.”

​Hartlepool was considered a Labour stronghold – the party had held it since the constituency was created in 1974 and the town had not been represented by a Conservative since John Kerans, a former Navy officer, who lost The Hartlepools to Labour in 1964.

Crushing defeat for Labour in Hartlepool. Not possible to blame Jeremy Corbyn for this result. Labour won the seat twice under his leadership. Keir Starmer must think again about his strategy #HartlepoolByElection

​It was a whopping 16 percent swing from Labour and dealt a devastating blow to Starmer’s hopes of bouncing back from the 2019 general election when the party lost many so-called Red Wall constituencies to the Tories.

It was also the first government victory in a by-election for 40 years, a sign that Boris Johnson’s handling of the coronavirus pandemic and his ability to push through Brexit and a post-Brexit deal with Europe has endeared him to former Labour voters.

During a brief visit to Hartlepool on Friday, 7 May, the prime minister Boris Johnson said: “What this election shows is that people want a party and a government that is focused on them, focused on delivering change.”

​Those on the left of the Labour Party have already blamed Starmer and say he is devoid of policy and leadership while those who supported Brexit say it was a mistake to elect another London MP and staunch Remainer as leader and that was compounded by the decision to parachute in Kent-born Paul Williams as the candidate in Hartlepool.

Williams, who was a Labour MP from 2017 until he lost his seat in Stockton South in 2019, had voted against Brexit in Parliament more than 40 times. 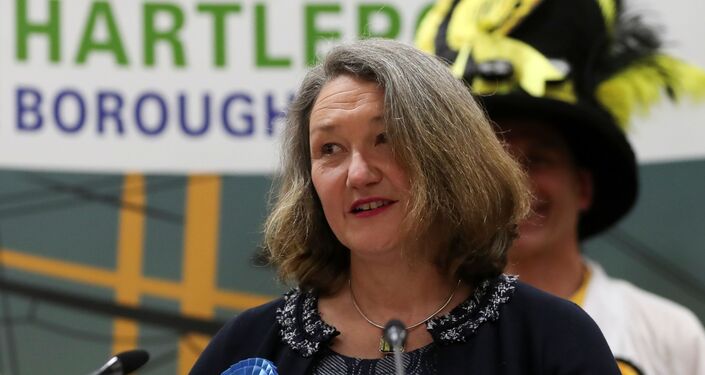 ​Starmer, who represented a London constituency almost next door to Corbyn’s, has clearly failed to help Labour reconnect with its voters in the North of England who abandoned it in droves at the 2019 election.

Mr Reed told the BBC: “What this shows is that although we have started to change since the cataclysm of the last general election, that change has clearly not gone far enough in order to win back the trust of the voters.”

On Saturday, 7 May, the mayoral election results in London and Manchester will be announced and Sadiq Khan and Andy Burnham are expected to retain their positions.

But that will not cover up the fact that the 2021 elections have been a disaster for Labour, which also looks unlikely to make any inroads into the SNP’s dominant position in Scotland.

The world is now awaiting the first interview with Starmer to see what he gives as his excuses.