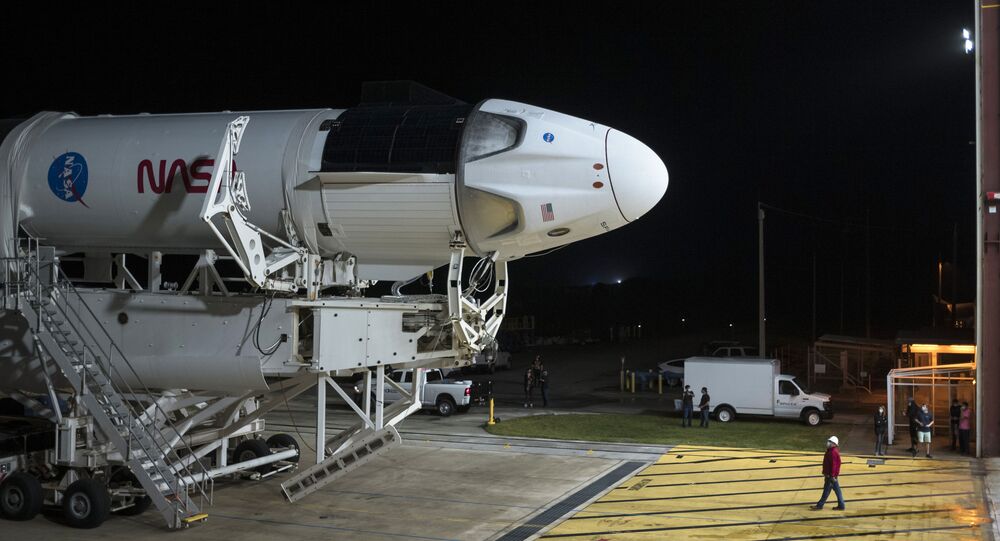 WASHINGTON (Sputnik) – A Falcon 9 booster rocket has launched a constellation of 60 more Starlink communications satellites into orbit during a televised launch from the Kennedy Space Center at Cape Canaveral, SpaceX announced.

The mission was successfully launched on schedule at 3:01 p.m. Eastern Time on Tuesday. It raised the number of Starlink constellation satellites successfully flown into earth orbit over the past two months since March 1 to 420.

SpaceX said the satellites were carried on a reused Falcon 9 booster rocket that had previously launched eight successful payloads. It was also the company’s 115th successful launch of a Falcon 9 reusable booster.

Starlink consumer hardware is used to transmit and receive signals from the satellite constellation for broadband service. The company has received “over half a million” pre-order reservations for its service to date, including advance deposits on its hardware, SpaceX announced.

First-Ever Signature of Hydroxyl Molecule Spotted Beyond Our Solar System