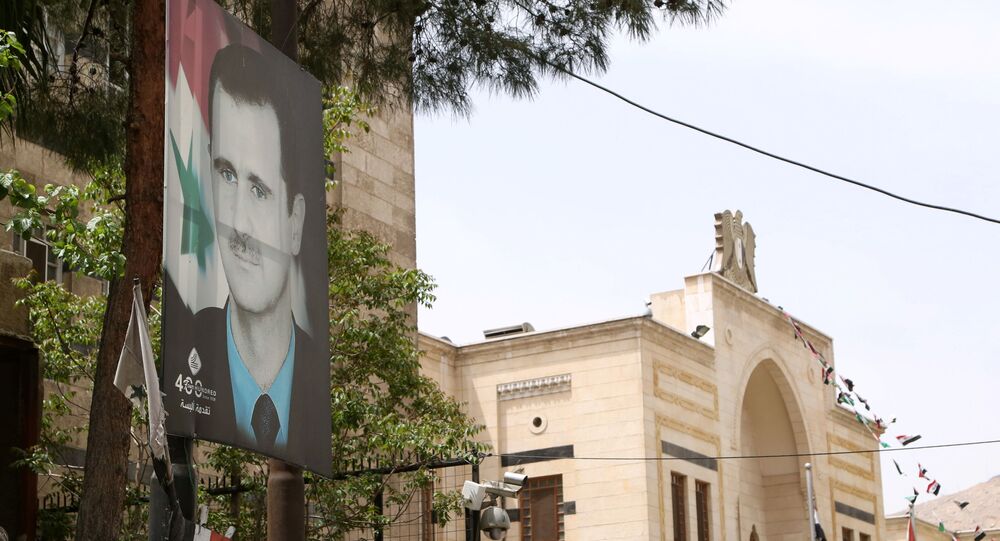 The sources said that the sides agreed on the reopening of a Saudi embassy in Damascus. In addition, the Saudi delegation is said to have expressed support for the potential return of Syria to the Arab League.

Last month, Russian Foreign Minister Sergey Lavrov told Egypt’s Al-Ahram newspaper that the United Arab Emirates and Saudi Arabia were determined to get Syria back into the “Arab family” as soon as possible. He explained that such an event would, in particular, promote better understanding between Syrians with regard to a political settlement of the conflict in the country.

The 22-nation Arab League suspended Syria’s membership in 2011 after civil war broke out. Several member states also recalled their ambassadors from Syria. In particular, Saudi Arabia cut off ties with the country in 2012. Now, some Arab League nations have begun taking steps to reengage Damascus and reopen embassies.

Iran in Talks With Russia, China, India on Potential Procurement of COVID-19 Vaccines

Israel Beefs Up Security, Braces for Day Two of Protests in Jerusalem