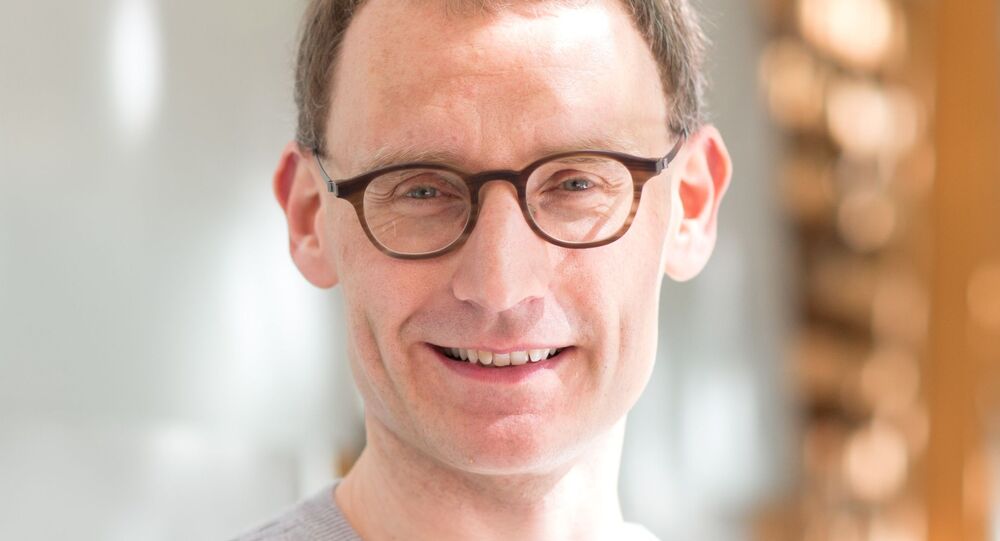 Professor Neil Ferguson, who resigned from the government’s SAGE advisory committee after breaking his own lockdown rules to sleep with a married woman, has reinvented himself as a born-again proponent of unlocking, based on good news coming from the vaccination front.

The British scientist whose prediction of half a million COVID-19 deaths prompted last year’s lockdowns has strengthened calls for an early lifting of restrictions.

A widely-criticised Imperial College London epidemiologist, Professor Neil Ferguson, said he was “optimistic” that British life would be “a lot more normal” by the summer — thanks to the rapid vaccination campaign.

That was after official figures for the bank holiday on Monday showed just a single death from the disease and the lowest number of new cases since September, when the second lockdown was ordered.

“It’s much better to be vaccinating people than shutting down the whole of society,” Ferguson told BBC Radio 4’s Today programme on Tuesday morning. “The period we had concerns about – but they are diminishing – is really late summer, early autumn,” the man dubbed ‘Professor Lockdown’ said. “If we’re going to see another wave of transmission, that’s where it would take place.”

He said data on vaccines was “getting ever more encouraging, particularly when you get new data that was released just over a week ago which showed even if you do get infected you are less infectious. So that’s pushed our estimates of the scale of any autumn wave down.”

According the the latest Health Department figures, by the close of May 3, almost 35 million Britons had had their fist dose of the coronavirus vaccine — while 15.6 million had received their booster shot. That 15 million figure corresponds to the top five priority groups identified by government’s Joint Committee on Vaccination and Immunisation (JCVI) as accounting for nine out of ten deaths and hospitalisations from the virus.

Ferguson said the main concern was the ever-growing number of new mutant COVID-19 variants — but that could be countered by the government’s planned autumn campaign of top-up jabs with newly-developed vaccines against them.

“So I think, with that one caveat, I am feeling fairly optimistic that we will be – not completely back to normal – but something that feels a lot more normal by the summer,” he said.

Ferguson famously resigned from the government’s SAGE advisory committee in May 2020 after it emerged that he had broken the very lockdown rules he advocated to carry on a polyamorous open relationship with Antonia Staats, a married German liberal political activist and mother of two.

The Confederation of British Industry president, Lord Karan Bilimoria, told Times Radio on Tuesday that the roadmap should be sped up if the trend of hospitalisations and deaths continues to fall toward zero. 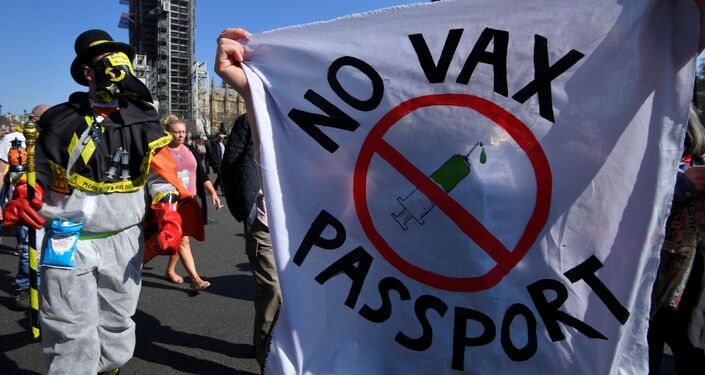 ​On Monday, backbench MPs of the ruling Conservative Party urged Prime Minister Boris Johnson to accelerate his “roadmap” out of lockdown, in light of the heartening figures.

“We need to push the government to get on with it. A lot of normal life could be returned,” Poole MP Sir Robert Syms said, warning the country would “lose another summer” otherwise.

Small businesses have suffered under the lockdown, especially pubs, cafes and restaurants which only just reopened for open-air service only on April 12 after months of enforced closure.

The stage on the roadmap is due on May 17, when hospitality establishments can serve customers indoors, hotels can welcome non-essential guests and the attendance limit on outdoor events rises to 30. The last step is scheduled for June 21, when nightclubs and music venues can reopen normally.

“Lots of hospitality businesses desperately need to recommence full trading and lots of livelihoods depend on it,” Jones said.

Syms reminded the government of its “data, not dates” pledge — given as a warning that the five-weekly stages of lifting lockdown could be delayed if infection rates rise again.

“If you take the data rather than dates, infections, hospitalisations and deaths have fallen quite rapidly and there doesn’t seem to be any evidence that any of the unlocking has caused any sort of spike,” Syms said. “It didn’t happen when schools reopened and hasn’t as a result of shops reopening.”

Less Than Half of Sex Abuse Complaints Against Met Police Have Been Upheld Since 2012, Report Claims