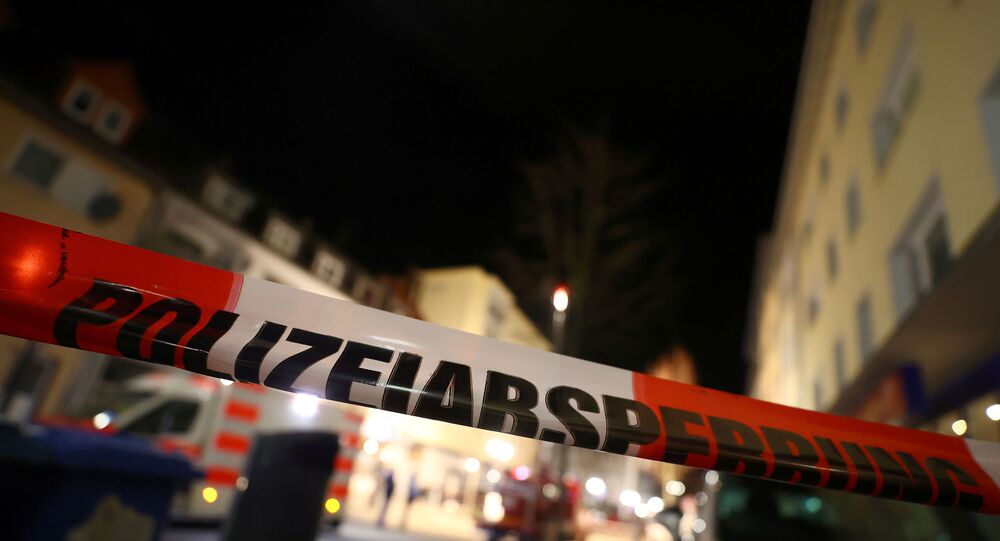 BERLIN (Sputnik) – The number of crimes committed in Germany by radicals on both ends of the political spectrum last year hit the highest level in almost two decades, the Interior Ministry said Tuesday.

Interior Minister Horst Seehofer said during a presentation in Berlin that the number of violent acts rose by 18.8 points to 3,365 crimes. Of those, 1,092 crimes were committed by the right wing and 1,500 by the left wing.