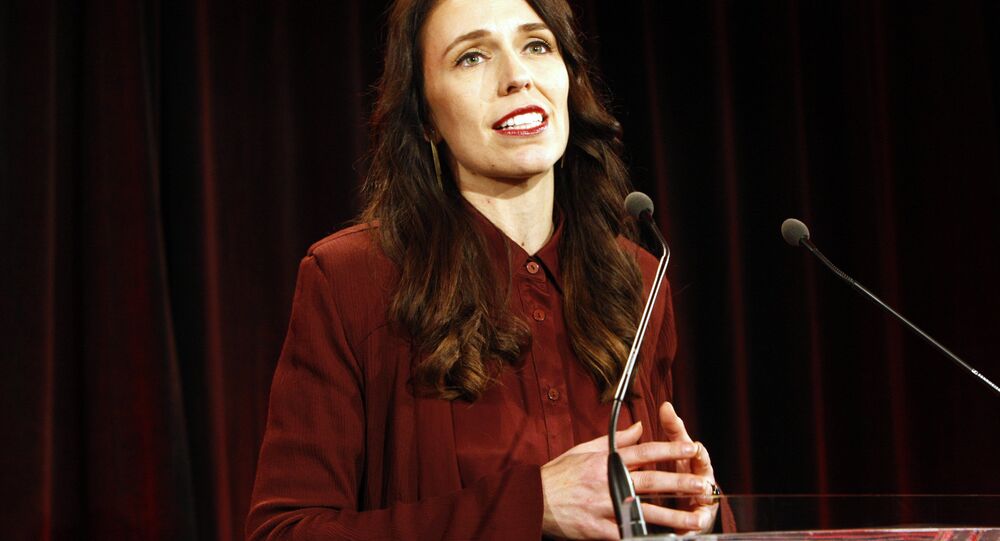 New Zealand Prime Minister and Labour Party leader Jacinda Ardern, who won parliamentary elections for a second time in 2020, has sparked “Jacindamania” due to her popularity among New Zealanders and many others throughout the world.

The 40-year-old head of New Zealand’s government, Jacinda Ardern, on Wednesday revealed the date of her much-awaited wedding to her fiancée, Clarke Gayford. “We have finally got a date. Finally”, Ardern noted, speaking on NZ radio, adding that the event is scheduled for the forthcoming summer, without revealing the precise date.

“When I say we’ve got a date, that doesn’t mean we’ve told anyone yet. I feel like we should probably put some invites out”, she said.

@jacindaardern congratulations on the wedding however, you’re not to old for anything! As a PM at your age, you’re living proof that age doesn’t impact on what you want. Young, old or in between, no one needs to miss out because of age 😃😃. Once again, congratulations.

Finally a wedding date for @jacindaardern and @NZClarke summer 2021, looking forward to the invite 😉

A stunning day in the capital. Hark, is that the faint sound of wedding bells?👂🏼
Congratulations to the first family Jacinda Ardern and Clarke Gayford on setting a date for their wedding 💌 pic.twitter.com/SROO1WBG1M

Some could not resist the chance to make a caustic comment.

BREAKING: It has been leaked dear leader Jacinda Ardern will be pulling her own cart at the wedding. Clarke will be supplying the disco cookies

Will she wear the veil over her face to symbolise modesty & obedience? pic.twitter.com/WUbbDbYrx9

Jacinda Ardern stood in the 2017 general election as a candidate from the Labour Party, and became the nation’s prime minister at 37, the youngest female head of government in the world at the time. Her party secured a majority in the 2020 elections and Ardern became prime minister for a second term. The progressive politician has earned adoration for her courageous initiatives, despite facing serious challenges including a global pandemic and terrorist attacks in 2019.