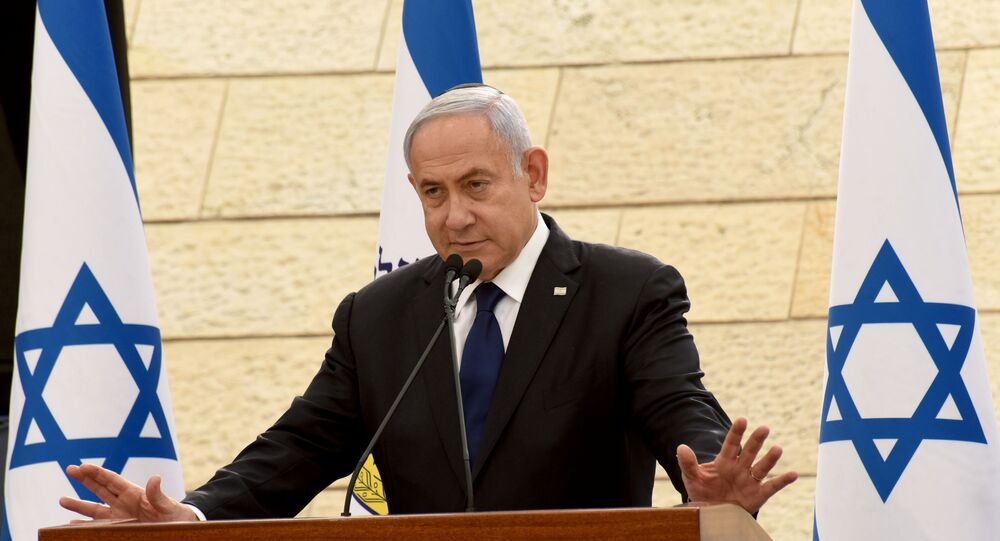 Israeli Prime Minister Benjamin Netanyahu has failed to form a government coalition three times in the past two years. Now, Israeli President Reuven Rivlin has three days to decide the fate of the mandate to form the government.

Israeli President Reuven Rivlin announced on Tuesday that the period of 28 days to form a government coalition allotted to Prime Minister Benjamin Netanyahu expired at midnight, with the PM returning the mandate to the president shortly before the deadline passed.

“Shortly before midnight, Netanyahu informed Beit HaNasi [official residence of the president of Israel] that he was unable to form a government and returned the mandate to the president”, Rivlin tweeted. “Tomorrow morning, Wednesday 5 May/23 Iyyar, Beit HaNasi will contact the parties in the Knesset regarding the process of forming a government.”

This is the third time Netanyahu has failed to form a government in two years.

Just before the deadline expired, the Likud party tweeted a statement saying that Naftali Bennett, the leader of the Yamina party, was to be blamed for a failure to form a government.

“Due to Bennett’s refusal to commit to a right-wing government, which would certainly have led to the formation of a government with the addition of other Knesset members, Prime Minister Netanyahu has now returned the mandate to the president”, Likud said.

​Rivlin now has three days to decide whether to give the mandate to either Bennett or Yair Lapid, the chairman of Yesh Atid, or to give the Knesset an opportunity to find 61 members who will be able to agree on a candidate to form a coalition.

According to a report by Haaretz, citiing anonymous political sources, Rivlin is expected to hand the mandate to Yair Lapid.

In late March, after the coalition between the Likud and the Blue and White parties collapsed, Tel Aviv saw another round of Knesset elections, the fourth in just two years. The elections were held amid protests against Netanyahu, with demonstrators demanding his resignation over charges of bribery, fraud and breach of trust faced by the prime minister.

Businessman Who Offered to Fly Prince Hamzah Out of Jordan Is ex-Mossad Agent, Reports Claim