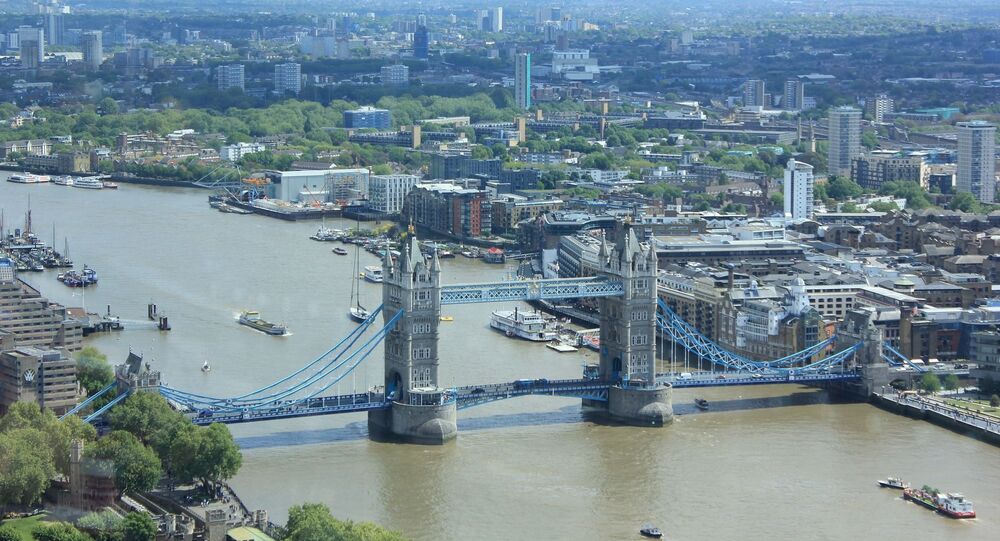 BRUSSELS (Sputnik) – The European Union and the United Kingdom have agreed on the opening of the EU diplomatic mission in London, the EU External Action Service (EEAS) said on Wednesday.

“We are pleased to have reached an agreement together, based on goodwill and pragmatism, on an Establishment Agreement for the EU Delegation to the UK. The EU Ambassador will have a status consistent with heads of missions of states, including agreement and presentation of the credentials to the Head of State”, the joint statement published by the EEAS read.

EU diplomatic mission employees “will have the privileges and immunities needed to function effectively, while allowing for effective administration of justice”.

Earlier in the day, EU foreign policy chief Josep Borrell met with UK Foreign Secretary Dominic Raab on the sidelines of the G7 foreign ministers’ meeting in London and issued a joint statement.

The UK left the European bloc on 31 January 2020, triggering an 11-month transition period that gave both London and Brussels time to conclude a range of agreements, including a free trade deal. After months of negotiations, both parties reached a trade deal on 24 December, avoiding the prospect of a no-deal Brexit.