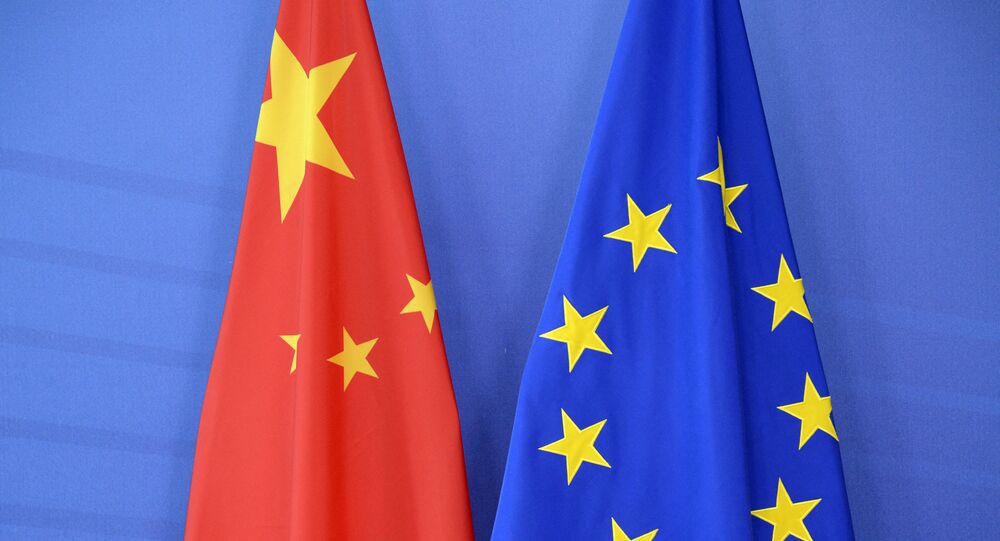 The EU has rolled out an updated industrial strategy plan that aims to cut the bloc’s dependency on foreign suppliers in a spate of strategic sectors following the COVID-19 pandemic-induced economic meltdown.

The 19-page document pointed out that the EU measures could include “diversifying supply and demand relying on different trading partners whenever possible, but also stockpiling and acting autonomously whenever necessary”.

European Commission Vice-President Margrethe Vestager, for her part, told reporters on Wednesday that the EU’s new industrial strategy is all about “making sure our industries are equipped to drive the digital and green transformations of our economy while ensuring the competitiveness of our industries, also in the context of the recovery from the coronavirus crisis”.

The European employers’ organisation BusinessEurope, in turn, praised the updated strategy as “a step in the right direction”.

The blueprint did not specifically mention China, but the plan was unveiled after Brussels and Beijing exchanged tit-for-tat sanctions over human rights concerns, which brought bilateral relations to a low point.

“Unfair advantages accorded through subsidies have long been a scourge of international competition. This is why we have made it a priority to clamp down on such unfair practices. China is certainly a challenge in this context but this […] can cover pretty much any country, and any situation, if it’s found that there is a distorted position in the market”, EU Vice-President Valdis Dombrovskis pointed out in this regard.

The new rules allow the EU’s antitrust authority to investigate state-backed foreign companies seeking to acquire businesses in the bloc with an annual turnover of more than 500 million euros (600 million dollars).

The strategy was rolled out as German Chancellor Angela Merkel said on Wednesday that a trade deal between Brussels and Washington would “make a ot of sense”, adding that she has “always supported a trade agreement between the United States of America and the European Union”.

As for the EU-China tit-for-tat, it started in mid-March, when Brussels slapped sanctions on 11 Chinese diplomats for “serious human rights violations and abuses” in China’s Xinjiang Autonomous Region, where Muslim minorities are allegedly being persecuted. Beijing quickly retaliated by imposing punitive measures against European politicians, including German MEPs Reinhard Buetikofer and Michael Gahler.