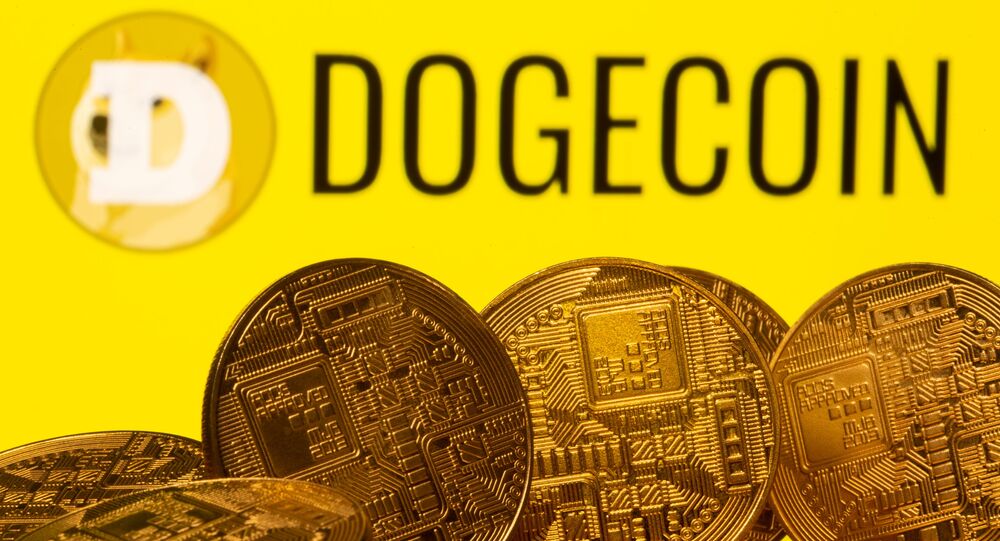 Pricing for the crypto-doggos reached historic highs on Wednesday, with analysts stating the joke-filled altcoin should now be taken “seriously” as a competitor to Bitcoin, Ethereum and many others.

Doge has hit 0.69c after a historic rally of over 20,000 percent in the last 12 months, media reported on Wednesday. 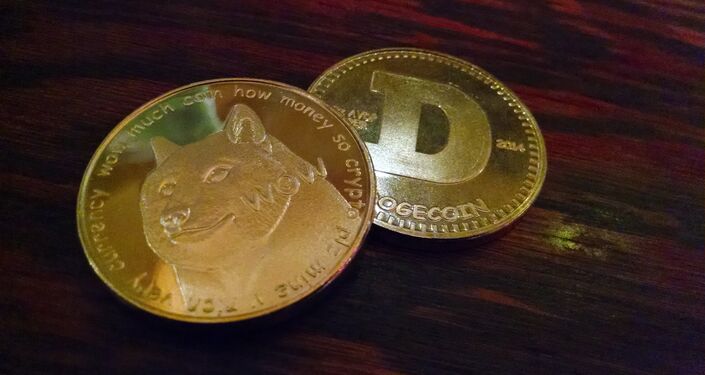 / Aranami / One Dogecoin
Petition Asking Amazon to Accept Dogecoin as Payment Method Gets Over 200,000 Signatures

The altcoin was also added to Israeli trading platform eToro and cryptocurrency exchange platform Gemini on Tuesday, with analysts stating Dogecoin had “remarkably strong fundamentals” and added it “should not be ignored”.

“Dogecoin has remarkably strong fundamentals and powerful forces supporting its rise: a genuine origin story, longevity, and a growing community of users who appear determined to meme a Shiba Inu-themed global currency into existence. We don’t expect dogecoin to become the world’s most valuable cryptocurrency any time soon, but doge should not be ignored,” Galaxy Digital Research analysts said in a recent report.

The cryptocurrency climbed along with Ethereum, Bitcoin, Litecoin and others in April. The altcoin started as a joke in 2013 but has reached a market capitalisation of $30bn in recent months, according to exchange figures.

Dogecoin is based on the Luckycoin blockchain and was designed by IBM developer Billy Markus and Adobe data scientist Jackson Palmer in 2013. The cryptocurrency can be purchased on exchanges such as Binance and BitPanda.

New Horizons Helps Determine How Many Many Galaxies Are Out There, Study Sayss