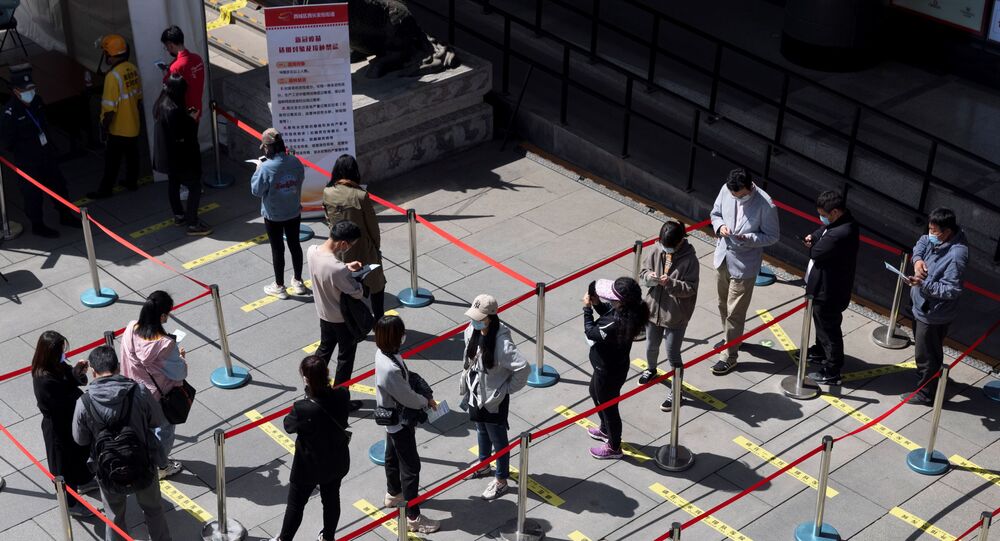 When US President Joe Biden boasted on April 21 that the US vaccination campaign was “unmatched in the world,” China was already poised to pass it. Now, China’s vaccination pace is triple that of the US, with nearly twice as many total shots given out.

China’s COVID-19 vaccination program has swung into full gear, hitting the goal of 10 million vaccine shots per day. However, not only is China vaccinating more of its people than the United States, it’s also exporting nearly as many to poorer nations.

On Tuesday, China’s National Health Commission reported that 279 million shots had been administered against SARS-CoV-2, the virus that causes COVID-19, as of Monday. NHC data also shows that the pace has been rapidly accelerating, exceeding 10 million doses per day on April 28, 29 and 30. On other days, vaccinations are between 4 and 5 million.

Ten million shots per day was the goal Beijing set in late March in order to meet their goal of vaccinating 40% of the country’s 1.4 billion people by June, which is about 560 million. It’s unclear how many people in China have been fully vaccinated, though.

Due to the incredible effectiveness with which the Chinese government responded to the outbreak of COVID-19 in Hubei Province in early 2020, the virus was effectively eradicated in China by the middle of last year and less than 91,000 cases have been reported in total, with just over 4,600 deaths – more than 100 times smaller than the death toll in the United States, where more than 577,000 people have died as of Tuesday.