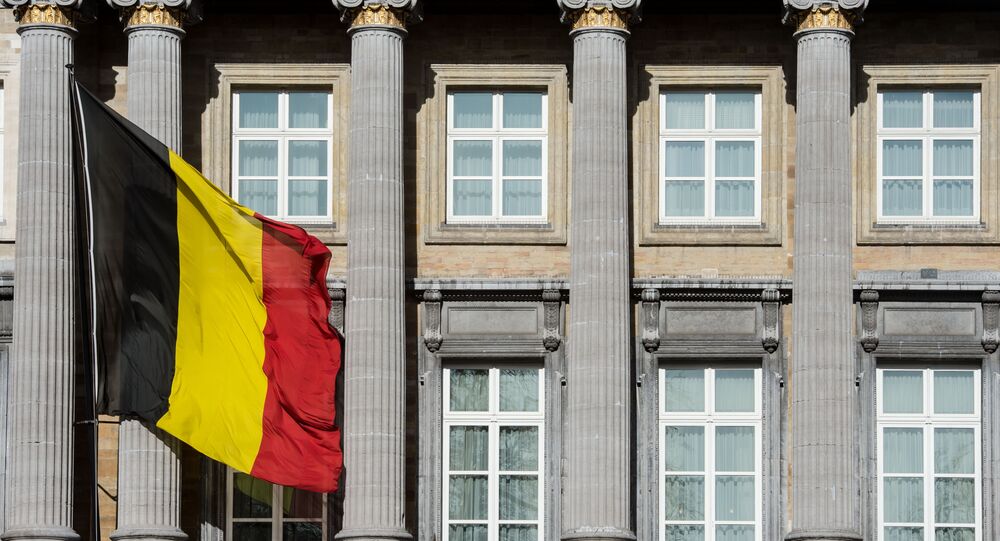 BRUSSELS (Sputnik)y – The Belgian parliament on Tuesday canceled several planned meetings, including on the human rights situation in China’s Xinjiang Uyghur Autonomous Region, after a cyberattack hit a company providing internet services for the nation’s legislature and government agencies.

Before the incident, lawmakers were due to address allegations of widespread rights violations of the Uyghur minority by China. In particular, an Uyghur woman who reportedly escaped from an “internment camp” in China was to testify before the parliament on the matter.

Though Internet provider Belnet has yet to identify the source of the cyberattack, it deems it to be one of the largest.

“Attacks occur regularly, but this one is the biggest. It targets the entire Belnet network,” a spokesperson said, specifying that it was a DDoS (denial-of-service) attack, as a result of which all of the company’s servers became overloaded.

In August 2018, the UN Committee on the Elimination of Racial Discrimination reported that large numbers of ethnic Uyghurs and other Muslim minorities were being held in political “reeducation camps” in Xinjiang — often for long periods and without being charged or tried — under the pretext of Beijing’s countering terrorism and religious extremism.

China has dismissed the claims as unfounded. Chinese authorities argue that what they describe as vocational education and training centers are part of the nation’s anti-extremism campaign to help Uyghurs learn the standard Mandarin language and obtain adequate professional skills.