“The expansion of the company’s long-standing relationship with II-VI will create additional capacity and accelerate delivery of future components for iPhone, with 700 jobs”, Apple said in a press release. 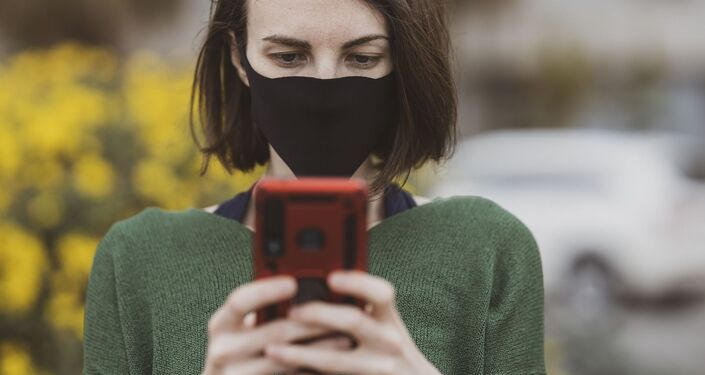 Today’s award follows an Apple’s initial $390 investment in II-VI in 2017, the release added.

The partnership with II-VI is part of Apple’s plans to invest $430 billion and add 20,000 new jobs across the United States over the next five years, according to the release.

Scientists Hope to Soon Have Clues About What Mars Sounds Like