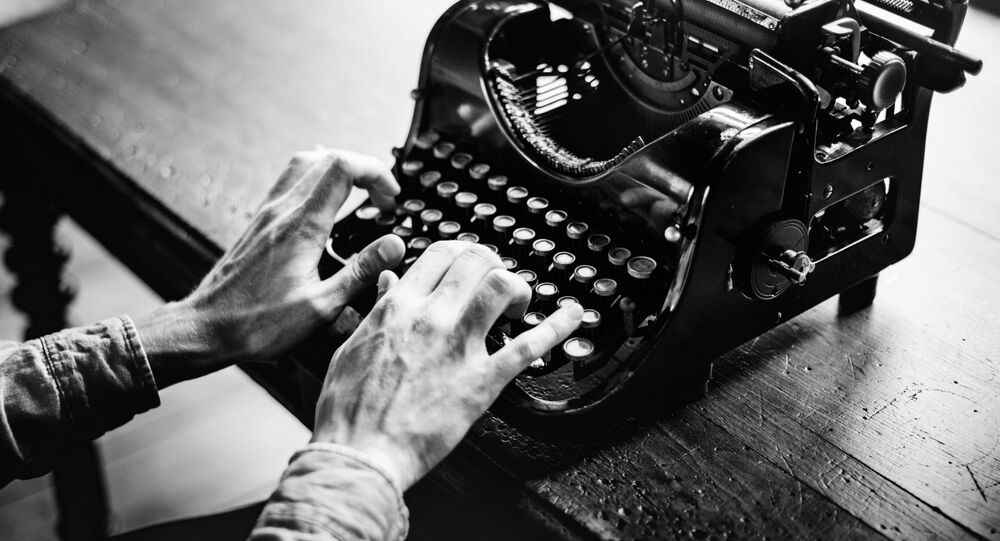 “Most of you are working from home, enjoying tea with your families – we also desire the same safe feeling in these tough times. But we come to offices, report from [the] ground so that you get all the information regarding COVID in your homes”, Indian journalist Rohit Sardana said on his news show recently, before he lost his life to the virus. 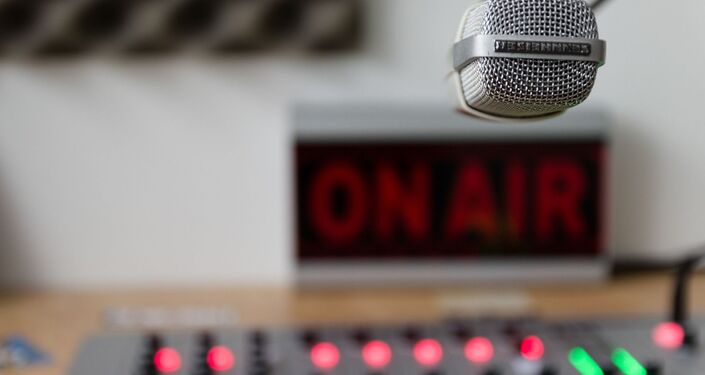 Every year, 3 May is observed as “World Press Freedom Day” and is marked by open discussions on journalistic ethics and ensuring the protection and safety of the press against attack on its independence. On this day, journalists who lost their lives in the line of duty are also remembered and honoured. The media community is regarded as the fourth pillar of democracy in India, where journalists are considered “information soldiers”, who risk their lives during unprecedented times to bring information and news to the world.

Talking to Sputnik, Shishir Soni, the vice president of India’s Press Association called “capitalism” the “biggest danger to the freedom of the media” in current times.

“There are major attacks on the freedom of the press all over the world associated with political capitalism. The media industry in India, as well as many other parts of the world is floundering. Press freedom has become a fiefdom of certain power and money-backed groups worldwide which is a very worrying situation, especially for countries like India where democracy is still alive”, Soni said.

Ironically, India, which is ranked quite lowly on the world press freedom index, has the second-largest newspaper market in the world, with daily newspapers reporting a total distribution of over 240 million copies by more than 100,000 publications registered with the Registrar of Newspapers as of 2018. 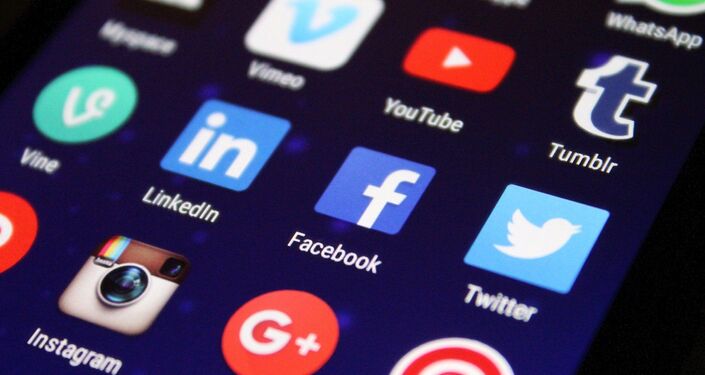 Such is the fragility of the freedom of the media in India currently, that even normal citizens are being pushed away from revealing situations on social media. For instance, last week Yogi Adityanath, the state chief of India’s Uttar Pradesh (UP) threatened residents of his region that he would seize their property if they bad-mouthed the state and reached out to others on social media to find out about the availability of oxygen cylinders amid a shocking rise in COVID cases in the country. In fact, India’s IT Ministry also urged Twitter last week to remove some SOS posts from its platform asking for bed availability in hospitals for infected patients – tagging them as “fake news” being circulated to tarnish India’s health infrastructure.

In 2020, the Paris-based Reporters Without Borders (RSF), an international body for press freedom, ranked India 142nd among 180 countries on the World Press Freedom Index – a rank that has seen a steep slide over the past decade.

“One can’t stop the flow of information in this era of electronics. Mainstream media is screaming, with their hands in the gloves of certain big business houses – that have their interest aligned with the government’s. Businesses and authorities have been trying to be in the driver’s seat of the media industry in India. How can we even describe the press freedom scenario in India when our government was all set to slap scrutiny on social media also – if this was not the case as the authorities would later claim, why did the Supreme Court of India interfere and warn our authorities against harassing help seekers on social media? Why is India on the 142nd rank even below Myanmar on the RSF ranking as far as press freedom is concerned, something to think about”, Soni added. 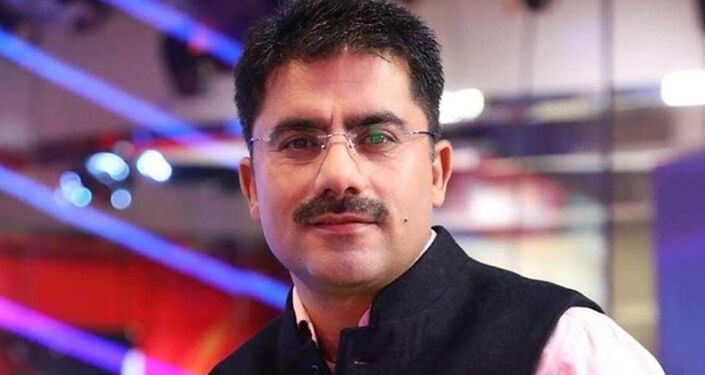 ​Between March 2020 and April 2021, hundreds of journalists in India lost their jobs after the economy took a hit due to COVID-induced lockdowns. As many as 160 journalists, like “Aaj Tak” news host Rohit Sardana, have lost their lives, exposing themselves to the virus for reporting news from the office and the ground. Despite all this, India has not “officially” regarded journalists as “frontline warriors” against COVID.

On 2 May 2021, the Indian state of Odisha approved a proposal to declare the media fraternity frontline COVID warriors and ensured health insurance covers of INR 200,000 ($2,695) for all media professionals in the state. In addition, the state is now also offering an ex gratia of INR 1.5 million ($20,000) to the next of kin of journalists who die of COVID while performing their duty.

Commenting on the danger looming over journalists in India, the Press Association VP expressed disappointment with the government’s “blindness” to extend provisions for our reporters and media personnel.

“We as journalists are very vulnerable in this pandemic, but the government of India is not giving the media people the credit of ‘frontline workers’ so that they could get vaccinated on priority for reporting on a war footing. Yes, certain state governments have declared journalists as frontline workers, but the central government still has no eyes or ears. Many of our information soldiers have lost their lives, first struggling for news then struggling for hospitals – this has to stop. Our government has to come forward to perform their moral duty to provide the country’s media fraternity with health provisions. Enough negligence is enough now”, Soni noted.

It was 1993 when the United Nations General Assembly declared 3 May World Press Freedom Day.

Every year, the day comes with a special theme and this year it is – “Information as a Public Good”. This year’s theme is focused on opening discussions around steps to ensure the economic viability of news media, mechanisms for ensuring transparency of internet companies as well as enhancing Media and Information Literacy (MIL) capacities to let people recognise and value, as well as defend and demand, journalism as a vital part of information and as a public good.

On the occasion, M Venkaiah Naidu, the vice president of India has extended wishes to Indian journalists.

My best wishes to the media fraternity on the occasion of #WorldPressFreedomDay .

In the age of information, media professionals play a critical role in bringing out reliable and verified facts and act as a protective shield to our society against disinformation.

While urging media professionals to always remain committed to the cardinal principles of journalism like truthfulness, objectivity, accuracy, impartiality & fairness, I commend them for working tirelessly in bringing information to the people during this pandemic.

Security Agencies on Alert After Warning About Terror Attack Plots

‘Stolen’ Artworks Worth Millions to be Restored to India From Australia