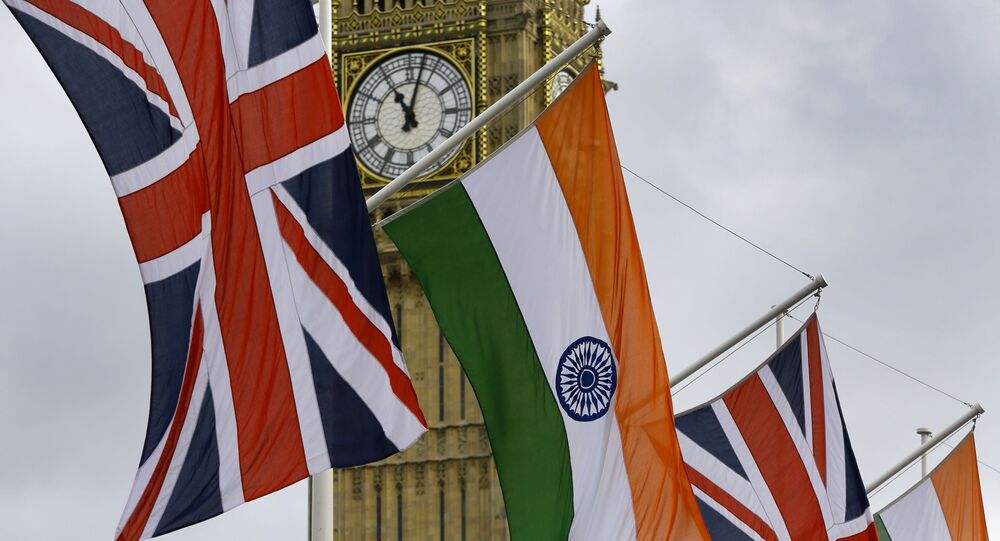 UK Prime Minister Boris Johnson and his Indian counterpart, Narendra Modi, announced on Tuesday a ‘2030 Roadmap’ to strengthen ties between the two countries in various sectors, including trade and defence. India’s links with the UK are now at the level of ‘Comprehensive Strategic Partnership’ – the first European country to be granted that status.

According to the terms of the new deal, UK citizens between the ages of 18 and 30 will be allowed to work in India for up to two years. Reciprocally, up to 3,000 young Indian professionals can enjoy employment opportunities in the UK for two years without being eligible for labour market tests.

The migration pact seeks to smooth friction between the two allies, as Britain says there are too many Indians living illegally in Britain. India, on the other hand, argues that tens of thousands of its citizens who come to Britain to study are denied job opportunities.

Patel said that the new agreement would not only help to attract the “brightest” talent to the UK, but it would help to crack down on illegal immigrants “abusing” the system.

“This agreement will also ensure that the British Government can remove those who have no right to be in the UK more easily and crack down on those abusing our system,” she said.

“This ground-breaking new agreement with India is an important milestone in delivering this pledge,” the Home Secretary added.

The agreement was signed between Patel and India’s External Affairs Minister Subrahmanyam Jaishankar and was a major victory of the virtual summit between Prime Ministers Narendra Modi and Boris Johnson on the same day.

When asked if the new migration deal requires India to take back illegal migrants to the UK in return for more skilled workers and student visas for India workers, Indian government officials said that they looked at it “differently”.

“The Mobility and Migration Partnership is a very comprehensive document. Under the memorandum of understanding, the UK has agreed to create a new scheme on youth mobility,” Sandeep Chakravarty, the Joint Secretary (Europe West) Division at India’s Ministry of External Affairs (MEA) said during a press briefing after the virtual call between Johnson and Modi.

He said that India was only the fifth country to date whose citizens will be allowed to work in the UK after being exempted from the labour market test. The other nations are Australia, Canada, Japan and South Korea.

“We will take back Indian nationals. It is our solemn duty that Indian nationals who are undocumented or not being given residency abroad are taken back. So, this agreement systemises that,” the official remarked.

“But more than that, it creates opportunities for legal migration. We would like to see the numbers offered by the UK increase in future and a large number of Indian professionals find an opportunity in the UK,” he added.

During the virtual summit between Johnson and Modi, the two countries pledged to achieve a quantum leap in the UK-India relationship, according to a statement from 10 Downing Street.

Both the countries have also decided to launch formal negotiations to seal a Free Trade Agreement (FTA), which the two governments say would help in doubling the bilateral trade, at present valued at $15 billion, over the next 10 years.