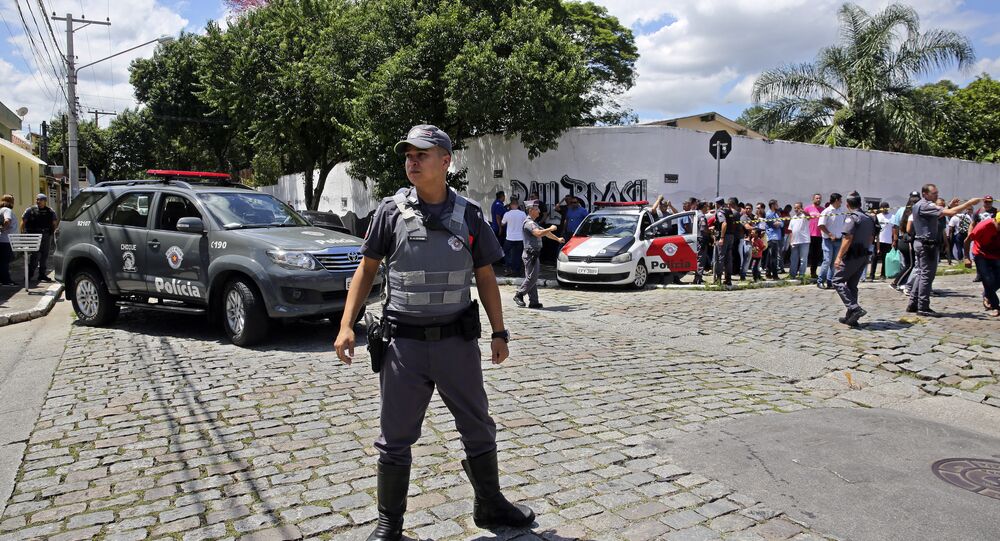 It is unclear whether the attacker was a pupil at the school and why he chose to attack and whether he knew his victims. The ages of the victims and the assailant have not been disclosed either.

Three schoolchildren and a teacher have been killed after a machete-wielding teenager attacked them at a school in Saudades in Brazil’s state of Santa Catarina, G1 news portal reported on Tuesday, citing the municipal Secretary of Education.

The media outlet quoted the country’s civil police as saying that the assailant had been apprehended.

He reportedly entered the school with the weapon and then went on a stabbing spree.

The school and its premises have been cordoned off, the police are working on the scene.

According to sources in law enforcement, they received their first reports from residents and employees of the school about an incident there around 10:35am local time.

US to Increase Pressure on Venezuela’s Maduro ‘Multilaterally’